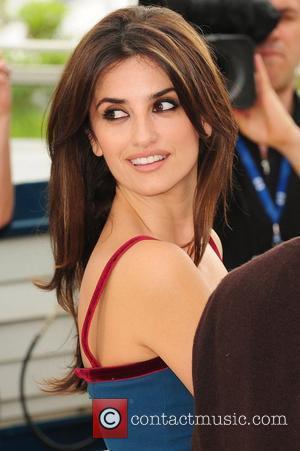 Penelope Cruz has laughed off reports she is having a gay relationship with best pal Salma Hayek. The two have been close friends for the past six years and Hayek posed for a series of pictures for Cruz which were recently published in Interview magazine in the US. The pair also posed together for one provocative shot showing Cruz grabbing Hayek's backside, which fuelled rumours that the two were romantically involved. The Vanilla Sky star appeared on LATE SHOW WITH DAVID LETTERMAN on Tuesday night (09JAN07), where she defended the photo when the host showed it to the audience. She explained, "You know what they've been saying because of that picture? We are like sisters and we have some sense of humour... "We did that in front of 100 photographers and the story now is that apparently we are lovers. I'm sorry to say, that is not the case!"