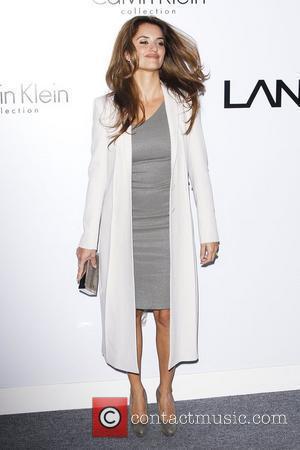 Actress Penelope Cruz wants to "close down" trashy teen magazines, insisting editors force unhealthy body images on young and impressionable readers.
The Vicky Cristina Barcelona star is known for her slender frame and good looks but believes beauty comes in all shapes and sizes - and she's urging teenage girls to toss out any publication which claims otherwise.
She tells Britain's You magazine, "I would close down all those teenage magazines that encourage young girls to diet. Who says that to be pretty you have to be thin?
"Some people look better thin and some don't. There is almost a standard being created where only thin is acceptable. The influence of those magazines on girls as young as 13 is horrific."