Spanish Actress Penelope Cruz Is Mourning The Loss Of Her Father Following His Death At The Age Of 62. 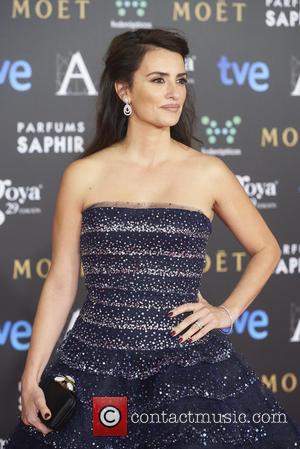 Eduardo Cruz passed away at his home in Spain after suffering a heart attack, and the sad news was confirmed to the country's HOLA! Magazine on Thursday (18Jun15) by his brother-in-law.

He had reportedly struggled with heart problems in recent years, and was hospitalised several times as he battled his condition.

Eduardo had three children - actresses Penelope and Monica and singer Eduardo, Jr. - from his marriage to Encarna Sanchez. He wed his second wife, Carmen, in 2014 and they have a three-year-old daughter named Salma.

Cruz, who is married to actor Javier Bardem, is yet to publicly comment on the news.