Penelope Cruz helped raise $333,000 for the earthquake-stricken nation of Haiti by auctioning off designer dresses at the Cannes Film Festival. 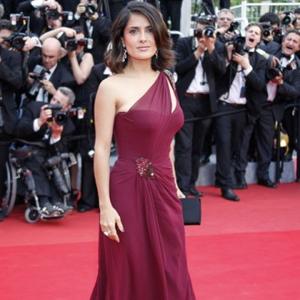 Penelope Cruz has helped raised $333,000 for Haiti by selling her designer dresses.

The 35-year-old beauty and jewellery maker Chopard raised the sum by organising an auction for the Jenkins-Penn Haitian Relief Organization at the Cannes Film Festival.

An original sketch for the gown by Gucci's creative director Frida Giannini was also sold alongside the creation.

The Jenkins-Penn charity was created by Oscar-winning actor Sean Penn as a response to help the Caribbean nation in its recovery from twos earthquake in January this year.

Around 230,000 people were killed and around 1 million made homeless as a result of the quakes.