Penn Badgley and Zoe Kravitz have parted ways amicably after a two-year romance due to scheduling conflicts.

The 'Gossip Girl' star and Lenny Kravitz's daughter have called time on their two-year relationship but allegedly remain on amicable terms after their union came to a natural end.

The 26-year-old hunk was first linked to the 'After Earth' actress mid-2011, a year on from his split from on-and-off-screen love interest, Blake Lively.

A source told Us Weekly: ''It is all good between them. It wasn't a sad breakup. It just wasn't working. It really did end on good terms, though.''

Zoe - who is the daughter of rocker Lenny Kravitz and his former wife, actress Lisa Bonet - has been working non-stop over the part year thanks to a blossoming film career.

She will next appear in 'Mad Max: Fury Road' alongside Charlize Theron and Tom Hardy, and is filming a big screen adaptation of Veronica Roth's teen novel 'Divergent' in Chicago.

The insider added: ''They are at two different stages in their careers. They just didn't have time for each other.'' 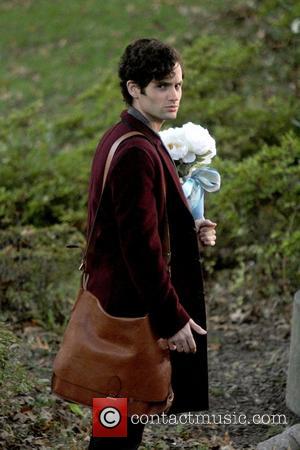 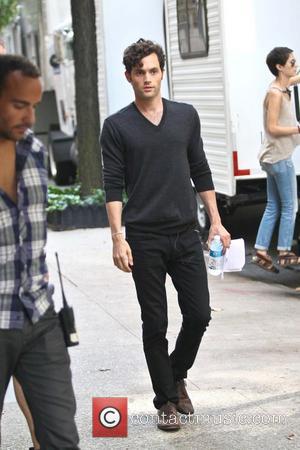 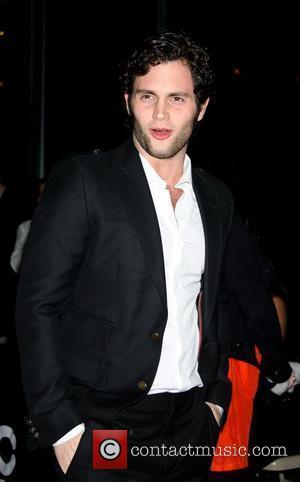