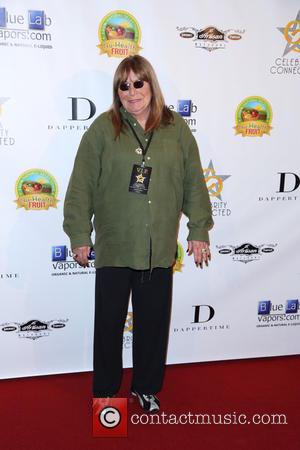 Picture: Penny Marshall - Shots from the American Music Awards Gifting Suite which a host of celebrities attended at the W Hotel in Hollywood, Los Angeles,...

Filmmaker/actress Penny Marshall is heading back into the world of sports to direct a movie about the first woman inducted into the Baseball Hall of Fame.

The A League of Their Own director will helm an untitled new film about Effa Manley, an African-American woman who managed the National Negro League's Newark Eagles in the 1930s and 1940s.

Principal photography is slated to begin next year (15) in Savannah, Georgia.

Marshall says, "The story is a fascinating tale of a woman who broke through so many barriers and accomplished so much for the players and the game, during a time when the face of baseball changed forever.

"I look forward to begin casting the film."