Producer And Author Debbie Robins De La Bouillerie Has Died At The Age Of 58. 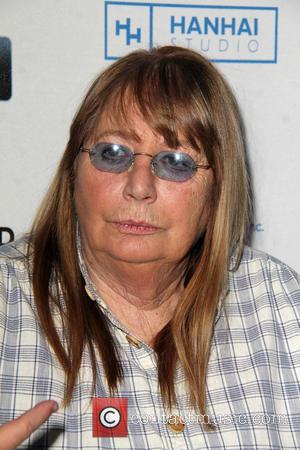 The film and TV producer passed away in Los Angeles on 31 August (15), but the news of her death only surfaced this past weekend (26Sep15).

De La Bouillerie worked in the movie industry for 20 years and was known for her contributions to films like Calendar Girl, Fat Man And Little Boy, Amanda and The Apocalypse.

She served as president of Roland Joffe's Warner Brothers company and worked with filmmakers like John MCTiernan and his then-wife Donna Dubrow, and Penny Marshall. She later moved to Disney.

Her TV movie credits include The Right to Remain Silent, Challenger, and Samaritan: The Mitch Snyder Story.

As a writer, she penned a number of self-help books, such as Where Peace Lives and Shovel It: Kick-A** Advice to Turn Life's Crap into the Peace and Happiness You Deserve.

Her final book, Where Happiness Lives, which was co-written by her husband, film editor Hubert C. de La Bouillerie, is set for release next year (16).