After the supposed tracklist was leaked, Perez tweeted it out from his personal account, which has 103,000 followers.

Then, the 39-year-old claims, he received a takedown notice from team Taylor, before his account was mysteriously suspended. Taylor Swift's sixth album is due out on Friday

The dad-of-two said: "Taylor Swift is responsible for me being suspended. Earlier today I was talking about many journalists who have felt bullied by the Taylor Swift machine.

"I had never felt that before, but I now am a victim of Taylor’s wrath.

MORE: Taylor Swift Shows She's Super Smug About Her Love Life In Call It What You Want

He added: "I didn’t know if it was real or not. If it was real, who cares? It was a photo of a guy’s hand holding the back of the copy of the album.

"I posted it and then I got a takedown notice from Taylor’s label, then my Twitter account got suspended.

"The album comes out in two days, and you’re suspending me for promoting your album? I didn’t leak any freakin’ music, it’s a freakin’ tracklisting."

Hilton’s account was down for four hours before eventually being reinstated - but only after Taylor has released the official track listing for Reputation herself.

The star has released three singles from the album so far - Look What You Made Me Do, Ready for It and Gorgeous - and the album, Taylor’s sixth is out on Friday. 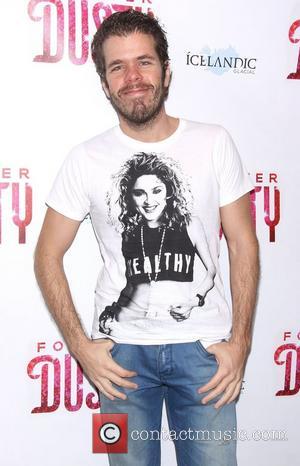 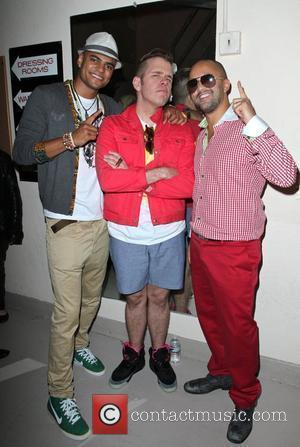 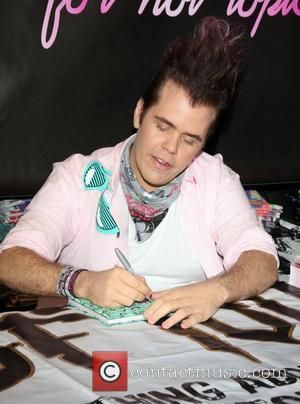