Zayn Malik's Ex-girlfriend Perrie Edwards And His Former One Direction Bandmates Are Teaming Up For A Magical Night At The Apple Music Festival In London. 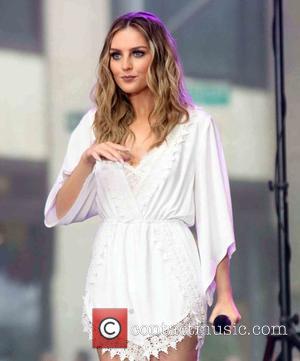 Edwards' all-girl band Little Mix have been announced as One Direction's support act at the boys' headlining show on 22 September (15) - one of four shows at The Roundhouse as part of the festival .

The gig will mark the first time the two pop groups have appeared together since Malik quit the band and then called off his engagement to Edwards.