The sight of Peter Andre’s body parting waves on his now infamous Mysterious Girl soundtrack may have been almost 20 years ago but it seems there are some who still swoon over his saucy dance moves. It looks like one of these is Strictly Come Dancing professional Ola Jordan who, it has been claimed, was furious when the BBC One show didn’t match her with the suave singer. The Mirror believes that the blonde dancer had a "massive meltdown" when she realised Andre wasn’t her guy and that she was instead with Olympic athlete Iwan Thomas.

A source told The Sun newspaper: "Ola had a massive meltdown. She was ranting and raving as she genuinely thought they’d win.

MORE: Peter Andre Set To Walk Down The Aisle With His Mysterious Girl

"To make it worse, Iwan is based miles away and she doesn’t even like him."

It’s possible that the man in demand could have a few things to say about not being partnered with Ola as well after the ex-husband of Katie Price said he had always assumed the two of them would be together if he ever graced the famous dancefloor.

MORE: Peter Andre Left Devastated By The Death Of His Brother

Andre previously said: "I’ve met her many times in the past and we always joked for years, it’s been going on for years, where I said ‘I’ll only ever do Strictly if you’re my partner’". 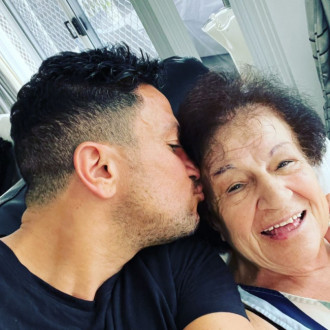 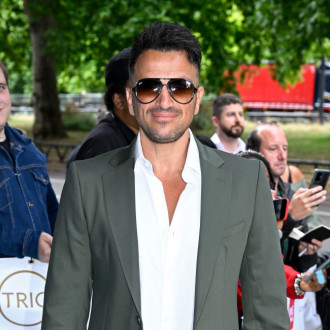 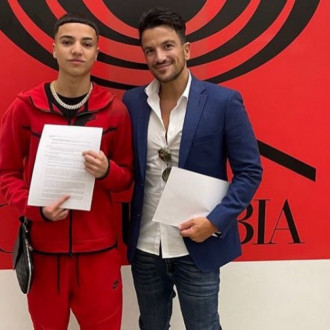