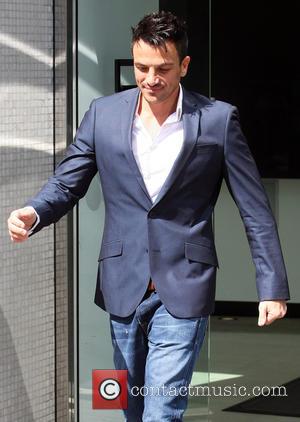 Australian pop star Peter Andre has signed up to host a home makeover show in the U.K.

The Mysterious Girl hitmaker will oversee a team of interior designers as they travel around Britain transforming properties in the 30-episode series for the Itv network, entitled Peter Andre's 60 Minute Makeover.

Andre says, "I am delighted to be the new presenter of Peter Andre's 60 Minute Makeover. I love these sort of shows and although this is a completely different experience for me, it is a much loved show and I am hoping to bring a new twist... to it. I love working in television, so this is a great new challenge for me."

The singer is a well-known face on British Tv - he has starred in several seasons of his own fly-on-the-wall reality series and presented 2012 dating show Peter Andre's Bad Boyfriend Club.