Filmmaker Peter Berg Has Attempted To Explain An Instagram Post Which Followers Feared Was Transphobic Following Caitlyn Jenner's Awards Win At The Espys On Wednesday Night (15jul15), Insisting He Just Wants U.s. Soldiers To Be Given More Credit. 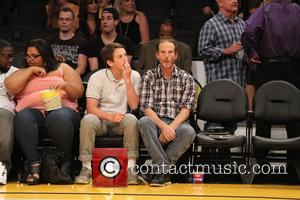 The instagram post featured side-by-side photos of Jenner and an Army veteran and double amputee, who appeared in Berg's film Battleship along with the caption: "One man traded 2 legs for the freedom of the other to trade 2 balls for 2 boobs. Guess which man made the cover of Vanity Fair, was praised for his courage by President Obama and is to be honored with the Arthur Ashe Courage Award by ESPN?"

On Thursday (16Jul15), the moviemaker returned to social media to clarify his intentions behind posting the meme, writing, "I have the utmost respect for Caitlyn Jenner and I am a strong supporter of equality and the rights of trans people everywhere.

"I also believe that we don't give enough attention to our courageous returning war veterans, many of whom have sacrificed their bodies and mental health for our country and our principals - principals that include the freedom to live the life you want to live without persecution or abuse." 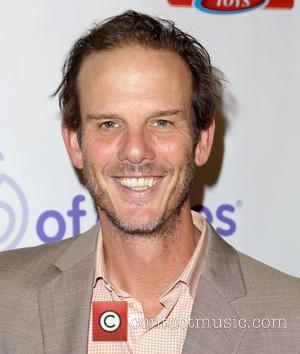 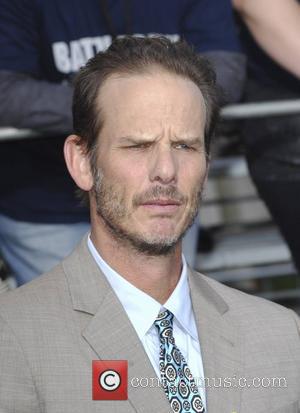 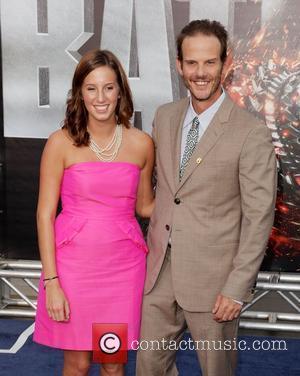 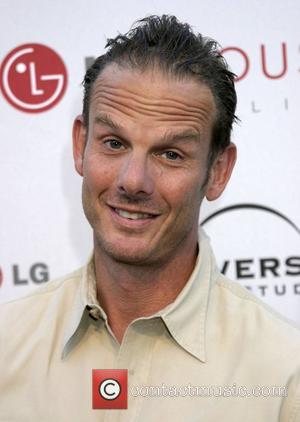