Could 'Doctor Who' Soon Have A Female Doctor With A Male Assistant?

With Jenna Coleman about to leave the BBC series the question is, who will be the next Doctor’s assistant?

‘Doctor Who’ writer Mark Gatiss has revealed he’s open to the idea of the next Doctor being female with a male assistant. Currently Jenna Coleman stars as the Doctor’s assistant Clara Oswald, but the actress will be leaving the show before the end of this series, making room for the Timelord’s new companion. 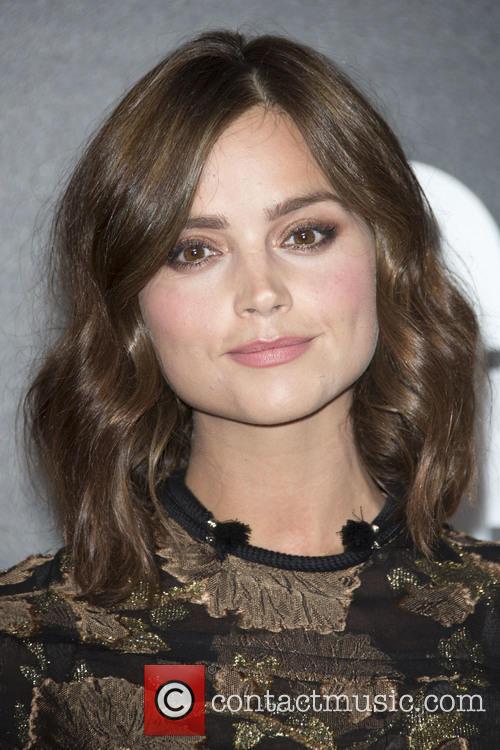 Speaking after the Attitude Awards in London, Gatiss said, "It would be very interesting if the Doctor had a male companion... but then it would be a very male show.” The writer then went on to say that he would be "delighted" if in the future the Doctor is played by a woman.

"'Doctor Who' is always driven on change. All you need is a fantastic actor for the part - but I hope Capaldi stays for a very long time because he's great.” Gatiss also added that he was happy with the response to the current series, "I love the way people have responded to this series, and I love the two-parters as well.”

Tonight’s episode (October 17th) sees Clara and the Doctor find themselves in a Viking village where all the warriors have just been slaughtered. It guest stars ‘Game of Thrones’ actress Maisie Williams, who plays a young Viking named Ashildr.

Speaking about the role last week, Williams said, “I feel like I’ve seen a lot of insane beards here on this shoot. It’s very nice to have that familiar bearded, hairy men setting. It’s so refreshing to have this futuristic element linked in to it too, that’s what has kept me going really, not just beards and dragons.”

More: Is The BBC Planning To Scrap 'Doctor Who' Series For Feature Length Special Episodes?

“There’s a whole new element that’s fed in to the sides. It just looks so great with all of us in our Viking outfits, Jenna (Coleman) in her space suit and the Doctor in his cool coat with his crazy sunglasses,” the actress added. “It makes for a really cool and interesting dynamic on screen.”