Net worth: Peter Dinklage has a net worth of $10 million according to Celebrity Net Worth (2015).

Acting career: Peter Dinklage's first film was 1995's 'Living in Oblivion' starring Steve Buscemi. In 2003, he appeared in the Christmas movie 'Elf' with Will Ferrell and later that year became widely recognised for his breakthrough role in the comedy drama 'The Station Agent'.

His first regular TV role was sci-fi drama 'Threshold'. He then appeared in 7 episodes of 'Nip/Tuck' and an episode of '30 Rock'.

He was in 2007 British comedy 'Death at a Funeral' as well as the 2010 American re-make, and appeared as Trumpkin in 2008's 'The Chronicles of Narnia: Prince Caspian'.

He began starring as Tyrion Lannister in 'Game of Thrones' based on George R. R. Martin's novel series in 2011, and has subsequently won both an Emmy and a Golden Globe.

He lent his voice to 2012's 'Ice Age: Continental Drift' and in 2014 appeared in the comedy horror 'Knights of Badassdom'. He also played Bolivar Trask in 'X-Men: Days of Future Past'.

He has a form of dwarfism called achondroplasia.

He went to Delbarton School and Bennington College.

He married Erica Schmidt in 2005 with whom he has a child.

Dinklage is an outspoken vegetarian. When a pioneering inventor and scientist named Gordon Dunn (Martin Donovan) is assassinated in his office, a detective friend of his named Sam Bloom (Peter Dinklage) sets out to uncover the truth behind his murder. Gordon's biggest legacy is an invention that allows a person to record and play back memories on a screen just by thinking about it, and it's a tool that remains Sam's best hope at solving this brutal case. He sets out to track down everyone who might have had contact with Gordon before his death; from his wife and mistress to his business associates. Before long the whole story starts to unwind, leaving a trail of lies, betrayal and a horrifying truth that Sam was likely never expecting.

Dinklage, who plays Tyrion Lannister in the HBO series, says many people abandon the Siberian huskies once they realise how much attention they need.

Sales of Siberian husky puppies have rocketed enormously off the enduring popularity of ‘Game of Thrones’, to the point that one of its stars, Peter Dinklage, has urged fans to think twice before adopting or buying the puppies simply because they resemble the ‘direwolves’ from the fantasy series.

48 year old Dinklage – who plays Tyrion Lannister in the HBO series – banded together with animal rights organisation PETA to address a trend of the huskies being bought as puppies because of their similarity to direwolves, only to abandon the dogs once the novelty wears off.

“Not only does this hurt all the deserving homeless dogs waiting for a chance at a good home in shelters, but shelters are also reporting that many of these huskies are being abandoned — as often happens when dogs are bought on impulse, without understanding their needs,” the actor said in a statement released on Wednesday (August 16th) by PETA. 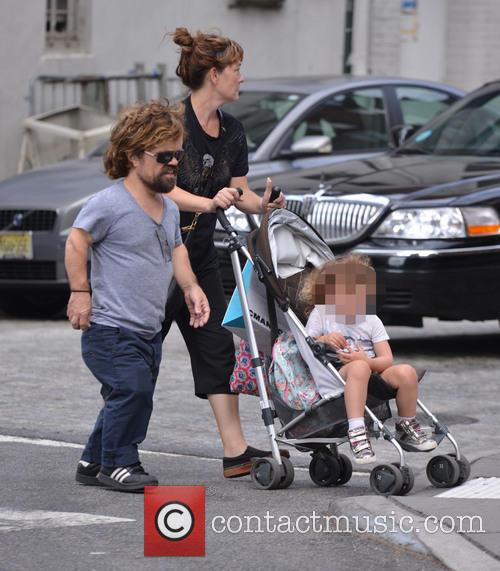 By Stephanie Chase in Videogames / Gaming on 05 August 2015

The ‘Game of Throne’s’ actor’s performance in the game was heavily criticised by fans.

‘Game of Throne’ actor Peter Dinklage has been replaced as the voice Ghost in shooter game Destiny, after fans described the actor’s performance as ‘boring’. Dinklage, who has won an Emmy and a Golden Globe for his role as Tyrion Lannister in ‘Game of Thrones’ will now be erased from the game with his lines re-recorded by another actor. 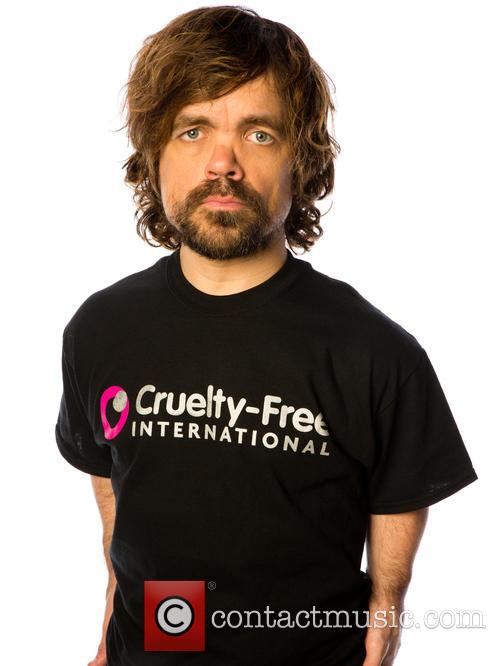 Peter Dinklage has been replaced as the voice of Ghost in Destiny.

Players of the game had criticised Dinklage for his delivery on an ‘alpha’ version of the game and his dialogue was later adjusted for the ‘beta’ version. He was also absent from two downloadable content packs released in December and May. 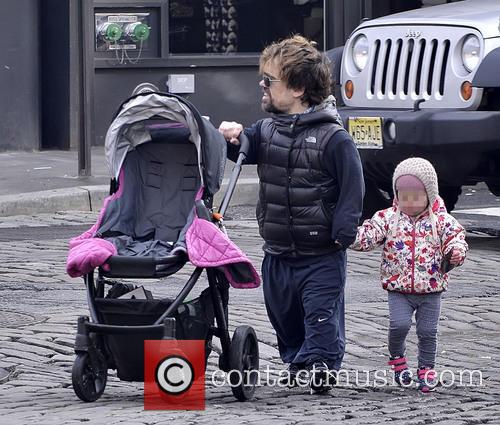 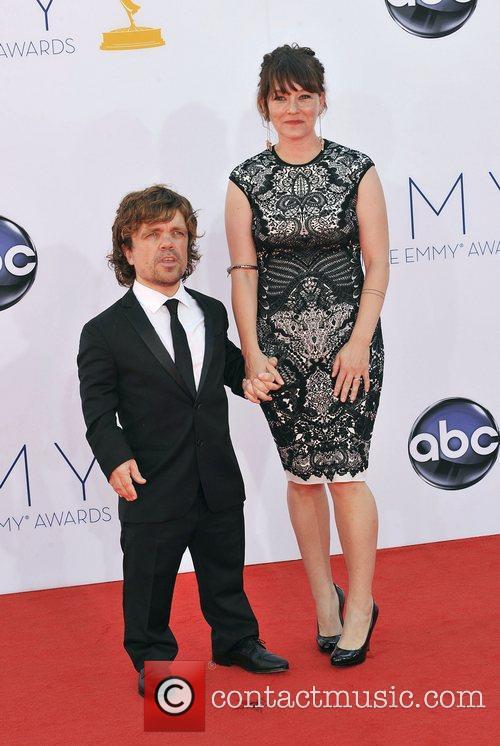 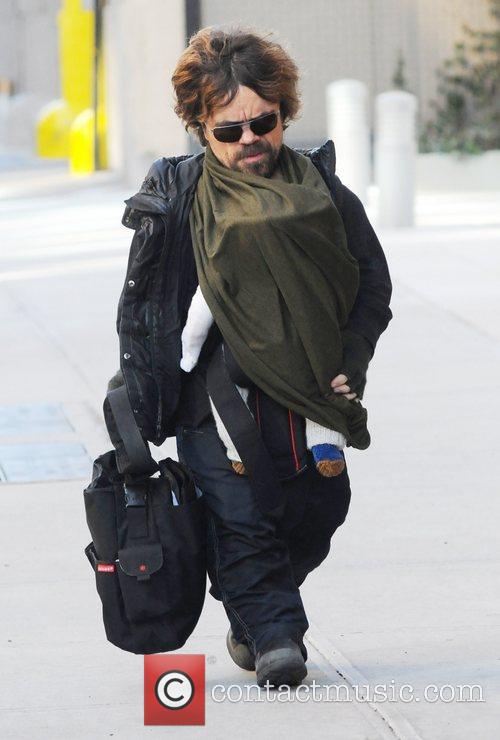 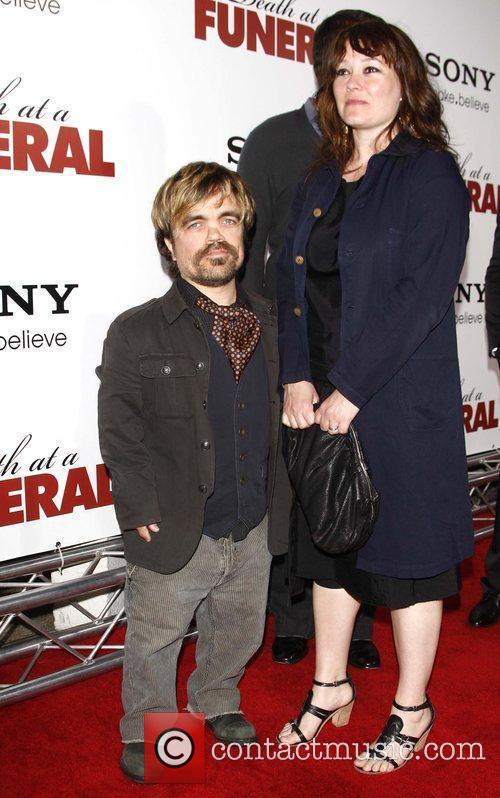 And Breathe: Audience Catches A Break With Game Of Thrones Finale [Recap]

Game of Thrones Season 3 Episode 4: Was It The Best Episode Yet? [Spoilers]