Peter Fonda's widow is suing a California health centre over the actor's death, as she claims he passed away due to their alleged negligence. 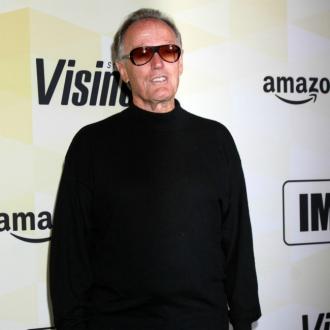 Peter Fonda's widow is suing a California health centre over the actor's death.

Margaret Fonda has filed a lawsuit against Providence Saint Joseph's Health Center in Santa Monica and a number of its doctors for alleged negligent behaviour, which she claims led to the death of her husband and iconic actor Peter Fonda.

Peter passed away almost exactly a year ago in August 2019 from respiratory failure after battling cancer at the age of 79, but Margaret believes medical staff at the health centre failed to properly consult, diagnose, and treat the 'Easy Rider' star.

According to TMZ, Margaret alleges in her lawsuit that the staff at the centre did not order the proper tests and did not properly advise him of more frequent follow-up tests, which she believes contributed to his passing.

Peter's passing was confirmed in a statement at the time, where his family said the news was ''one of the saddest moments'' of their lives.

They said: ''It is with deep sorrow that we share the news that Peter Fonda has passed away.

''[Peter] passed away peacefully on Friday morning, August 16 at 11:05am at his home in Los Angeles surrounded by family. The official cause of death was respiratory failure due to lung cancer.

''In one of the saddest moments of our lives, we are not able to find the appropriate words to express the pain in our hearts. As we grieve, we ask that you respect our privacy.

''And, while we mourn the loss of this sweet and gracious man, we also wish for all to celebrate his indomitable spirit and love of life. In honour of Peter, please raise a glass to freedom.''

Peter was the son of iconic film and stage actor Henry Fonda, and the younger brother of fellow 'Gracie and Frankie' star Jane Fonda.

He was best known for his starring role as Wyatt in 1969's 'Easy Rider', and also held roles in films including 'Ulee's Gold', 'The Hired Hand', and 'The Trip'. 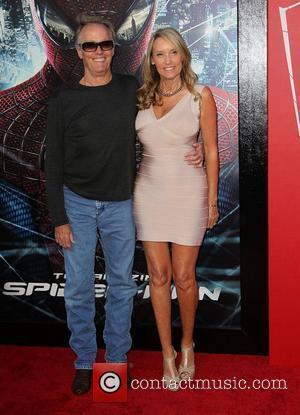 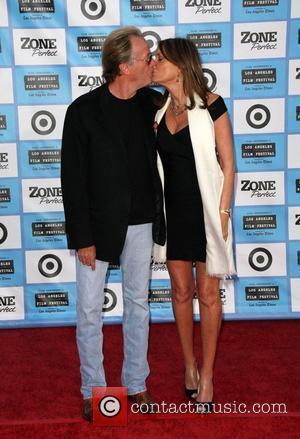