Siomos provided the beats on Frampton's classic album FRAMPTON COMES ALIVE. He died at his home in Brooklyn, New York, on 16 January (04).

Sad Frampton says, "We played together from 1972 until 1977. It was the pinnacle of the Frampton Comes Alive success. John Siomos to me was like JOHN BONHAM was to Jimmy Page, because John Bonham was one of the world's greatest rock drummers in Led Zeppelin.

"He and I were so well-suited; it was like a hand-in-glove situation for my music and his drumming. He was a very inventive player."

Siomos also worked with such artists as Carly Simon and Todd Rundgren. 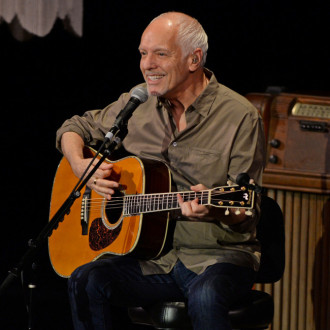 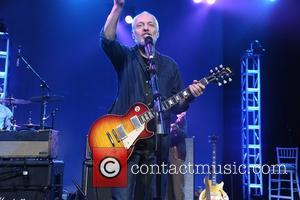 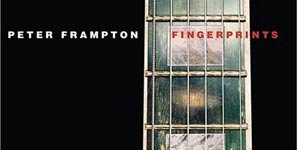