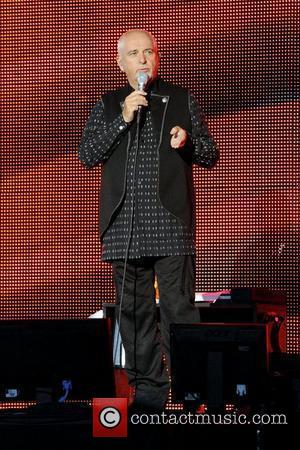 Peter Gabriel and rockers Phish once talked about teaming up to perform landmark Genesis album The Lamb Lies Down On Broadway in its entirety.
The U.S. band was planning to revisit the classic 1974 double album for a concert and approached Gabriel with the idea of fronting them for the prog-rock spectacular.
Gabriel tells RollingStone.com, "They (Phish) do these projects where they take an old record and do (perform) it. I had a conversation about The Lamb Lies Down On Broadway with them at one point.
"They were thinking about it. That didn't go anywhere, but... I sort of thought about it."