By Rich Cline
OK
The Step Up franchise has never been noted for its astute screenwriting, but this instalment sets the bar so low that even its bendy cast members would have trouble limboing under it. Even so, the cut-and-paste characters and plot can't make this sweaty dance movie boring.

In a noble but poor neighbourhood under a stack of bridges by the Miami River, Sean (Guzman) and his pal Eddy (Gabriel) lead an underground dance crew called The Mob to perform flash-mob antics in picturesque locations. Their goal is to win an online competition and go pro. Then Sean meets Emily (McCormick), whose property tycoon dad (Gallagher) wants to destroy Sean's neighbourhood to build another glitzy development. While trying to make her own way in dance school, Emily hides her identity to join The Mob and take on Dad. 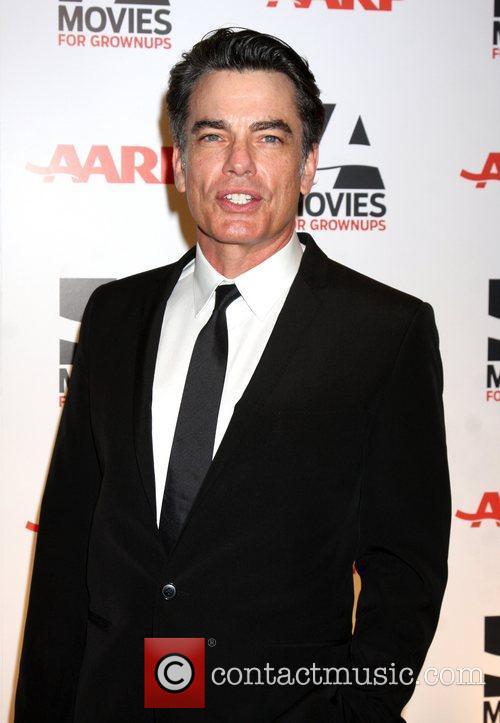 Ali is a girl who's desperate to break away from her small-town life. Seeking a new start she buys a one way ticket to LA and lands a job waitressing at a club called The Burlesque Lounge, the club owner and headline act is a lady called Tess, though she was willing to give Ali a break by offering her the cocktail waitress job, all Ali wants to do is perform on stage. Enamoured by the lavish and flamboyant costumes and striking choreography Ali is sure she would be a perfect addition to their troupe. Tess doesn't see her potential but a few other of the club workers know Ali's secret; she can sing - a small girl with a big voice.

By Rachel Deahl
Weak
At the American Ballet Academy, there is an abundance of passion, talent and determination. Of course these things simply aren't enough when it comes to making it as a professional ballet dancer.

Every time I see a new Kevin Spacey movie, I expect the world from him, and every time he delivers the galaxy.

Arguably the greatest actor currently working in motion pictures, he is capable of putting across leagues of depth with the subtlest, most insignificant glance. He can play menacing or meek, ardent or indifferent, nervous or non-nonchalant with equal dexterity.

Look at "Midnight in the Garden of Good and Evil," "The Negotiator," "L.A. Confidential," "The Usual Suspects" or any of his recent roles and just try to imagine another actor in the part. It simply can't be done. Spacey doesn't act, he embodies his characters viscerally from the inside out.

At the American Ballet Academy, there is an abundance of passion, talent and determination. Of...

Every time I see a new Kevin Spacey movie, I expect the world from him,...