Forget The Hobbit, Star Trek Into Darkness To Preview Before Lord of the Rings 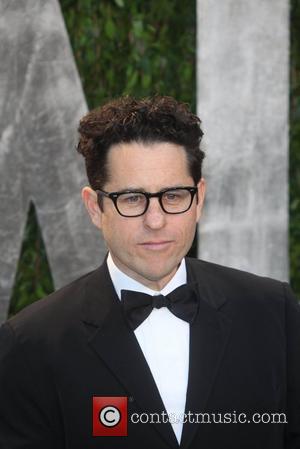 Fans of Peter Jackson's Lord of the Rings franchise will get an extra special treat should they head to their nearest IMAX 3-D cinemas to watch The Hobbit this festive season. Paramount Pictures has announced it will release the first nine minutes of J.J Abrams new Star Trek movie Into Darkness immediately before Jackson's new epic.

Nine minutes is a considerable sneak peek of a movie not set for release until May 2013. It also represents the first time that exclusive footage has played on IMAX 3-D screens. "Our longtime partners J.J. Abrams, Bryan Burk and the Bad Robot team have really hit it out of the park," said Imax Filmed Entertainment president Greg Foster in a statement on The Hollywood Reporter, "The footage is absolutely incredible." Abrams new movie welcomes back Chris Pine as a young Captain Kirk while Zachary Quinto plays Mr Spock, as he did in the 2009 original. Sherlock star Benedict Cumberbatch will star as the villain, though the specifics of his role have been kept safely under wraps. The British actor has remained coy on the issue, though did tell Shortlist, "I'll tell you this - it's iconic and it's exciting. I'm bored of denying that it's Khan now, because people keep saying it. It's a great part and it's really well written. I enjoyed the fights and the stunts, there's lots of that and it really is properaction movie territory."