Seems like the director has issued a casting call for a new Chewie.

Jj Abrams' new Star Wars movie, Episode VII, may include a wookiee if the rumours currently circulating the internet are true. The news that Abrams might be on the hunt for a new Chewbacca was sparked when casting website Spotlight posted that a man of gargantuan height was being sought by J. J. Abrams, Kathleen Kennedy, Bryan Burk and Tommy Harper who are all known to be working on the new Star Wars chapter. Peter Mayhew Was The First To Sport The Iconic Furry, Belted Suit.

The casting call reads "7 ft to 7.3 ft tall with a slim/thin build and upright posture. Not too worked out or too 'thick set' especially in the shoulders. Broad facial features would be a bonus," as reported by Den of Geek. The features listed seem to be rather similar to those of Peter Mayhew, the 69 year-old English actor, who played Chewie in four Star Wars films so has automatically sparked speculation regarding who the new actor will be.

In Star Wars, Chewbacca the Wookiee is first mate and companion to Harrison Ford's Han Solo after his life is spared. Gentle unless provoked, Chewie came from a race of tall, furry beasts who fire crossbows and use their mighty strength to pull the limbs off enemies as their favoured battle tactics. George Lucas Was Inspired By His Own Mutt To Create Chewie.

According to George Lucas, the franchise's original creator, Chewie and the Wookiees were inspired by his own pet dog, Indiana: "He was the prototype for the Wookiee. He always sat beside me in the car. He was big, a big bear of a dog," said the director who won't direct the 2015 sequel but will take a hands-on role in providing information about the extensive Star Wars world.

The furry costume was inspired by the long shaggy hair of orang-utans and was originally made from yak fur and mohair though the more modern incarnations of the suit are said to be made from more synthetic materials for added comfort. Could JJ Be Wookiee Hunting?

The distinctive Wookiee sound, a mixture of hnnnhrrhhh's, awwgggghhh's and wrrahwrawhw's, was said created from a mixture of walruses, lions, camels, bears, rabbits, tigers and badgers that sound designer Ben Burtt mixed together, according to Screenrush. However, the predominant sound in Chewie's vocal register came from a black bear named Tarik.

So if you're a 7 foot tall guy just waiting to make his foray into sci-fi acting, what are you waiting for? You'll get to be involved in the new Star Wars, you won't have to worry about what your hair looks like on camera or if your voice cracks and you'll rarely get hassled by fans in the street. 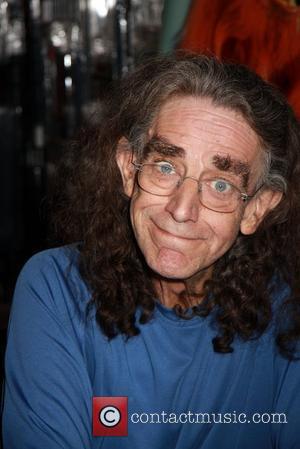 Why Chewbacca HAS To Return For 'Star Wars Episode VII' 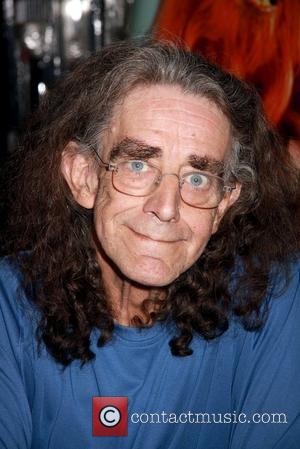