Quote: "I have an 11-year-old son, whose birthday it is today. Thank you for letting me be here." The Crown creator and screenwriter Peter Morgan remembered his kid as he accepted the Best Drama award at the Golden Globes in Beverly Hills on Sunday night (08Jan17).

Quote: "There have been so many changes, like the new Pope and (Margaret) Thatcher’s death... She doesn’t like it. She gets angry when I do that." Oscar-nominated screenwriter Peter Morgan keeps upsetting Helen Mirren, his leading lady in London play The Audience, by making constant changes to the script.

Fact: FROST/NIXON screenwriter Peter Morgan has been hired to pen the next instalment of the James Bond franchise.

Quote: "Idi Amin wrote love letters to the Queen, he offered himself as her lover. FOREST (WHITAKER), if you're willing, I think there may be some takers." Peter Morgan, who wrote the screenplays for both THE QUEEN and Idi Amin film THE LAST KING OF SCOTLAND, links the two at the BAFTAS.

Quote: "Next time I'll tell jokes about buttocks and testicles, like BORAT. They might then let me go on longer." THE QUEEN screenwriter Peter Morgan was cut off in the middle of his Golden Globes acceptance speech for urging people to do more to hold governments accountable for their actions. 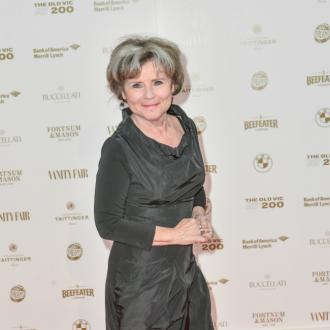 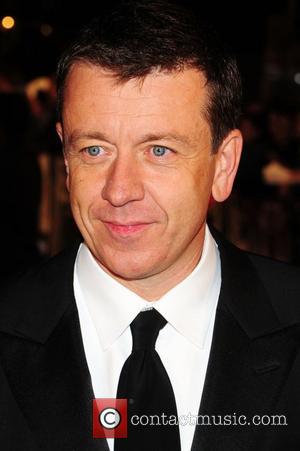