The team insist they still keep in touch.

Well, that's something we never thought we'd see. A good chunk of the cast from the original 'Willy Wonka and the Chocolate Factory' have reunited for the movie's 44th anniversary during an appearance on the 'Today' show. It's rather mind-boggling to see how they've all changed. Gene Wilder couldn't make it to the celebrations

The group were interviewed, alongside one of the Oompa Loompa actors Rusty Goffe, on NBC's 'Today' show to talk about the making of the movie and even admitted that they would love to reprise their respective roles if they could.

More: Read our review of 'Willy Wonka And The Chocolate Factory'

Ostrum, it seems, didn't continue his acting career, instead opting to become a veterinarian. The other children also opted for other careers; Bollner and Nickerson became accountants, Themmen went into production and Cole is currently a psychotherapist. Goffe is the only one out of the six who continued acting, appearing in such films as 'Harry Potter and the Deathly Hallows: Part 2' and shows like 'Doctor Who'.

Despite all their different directions, the cast still insist they keep in touch, and see each other fairly regularly at various conventions they are invited to. 'We think of ourselves as part of a family', said Themmen. 'Maybe a bit of a dysfunctional family, but a family really.'

A re-boot of the film appeared with Tim Burton's 2005 film 'Charlie and the Chocolate Factory' starring Johnny Depp. This version, however, did not feature 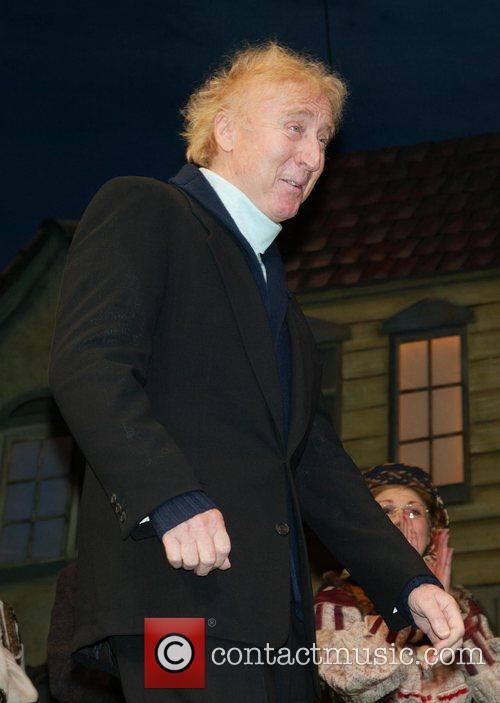