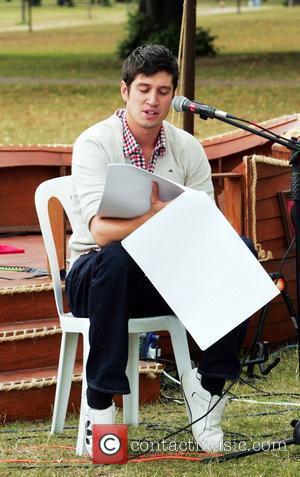 The R-rated Hall Pass, Bobby and Peter Farrely's first film since 2007, has received passing grades from only two major-market critics, Wesley Morris of the Boston Globe and Carrie Rickey of the Philadelphia Inquirer. In his review of the movie, Morris remarks, "It's a relief to have the Farrellys working so close to the height of their powers when too many comedies are operating at rock bottom. They've honed the skills of gross sincerity and sincere grossness." And Rickey comments that the "most gaspworthy" factor about Hall Pass "is that this raunchy, transgressive comedy about would-be adulterers turns out to be a hot, wet reaffirmation of marriage." But no other critic is buying those assessments. Betsy Sharkey in the Los Angeles Times writes that the Farrelys haven't improved their material after their four-year absence, and she argues that it's time for them to get "past their Peter Pan potty-mouth days." Claudia Puig in USA Today asserts that "the now-50ish brothers appear to be regressing." Manohla Dargis in The New York Times grants that the movie is an improvement over some of the Farrellys' more recent efforts. In fact, she writes that with this one, "the Farrellys are exploring nominally adult realms, like marital fatigue and cheating, but too often these apparent good intentions get the best of them." But Linda Barnard suggests that Farrellys have actually reached a new low, writing that the movie's plot is "borne on a ridiculous idea and peppered with gross gags randomly wedged in to prop up a boring, repetitive story." And Roger Ebert in the Chicago Sun-Times describes the movie's plot in one word "meh."