Peter Sarsgaard is joining the cast of 'Magnificent Seven'

Peter Sarsgaard, the celebrated actor known for An Education and Boys Don't Cry, is in final negotiations to play the lead villain in Sony and MGM's big screen reboot of Magnificent Seven. According to Variety, Sarsgaard, 44, would play a robber baron calling the shots in Antoine Fuqua's remake of the 1960 Western about a band of gunslingers hired to protect an oppressed town from dangerous outlaws.

It was reported that Jason Momoa - who will star in Warner Bros Aquaman - was in early talk for a villain role though it is understood he is no longer a contender.

In recent years, Sarsgaard - a superb talented and chameleonic actor - has appeared in Pawn Sacrifice and Experimenter. He'll also be seen opposite Johnny Depp in the crime thriller Black Mass in the fall, as well as Evan Greenberg's comedy Prima, with Vera Farmiga.

Sony and MGM split the cost of Magnificent Seven equally, with the former handling distribution rights. The script was most reworked by John Lee Hancock after True Detective creator Nic Pizzolatto wrote the previous draft. 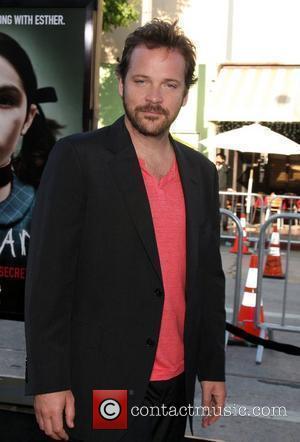 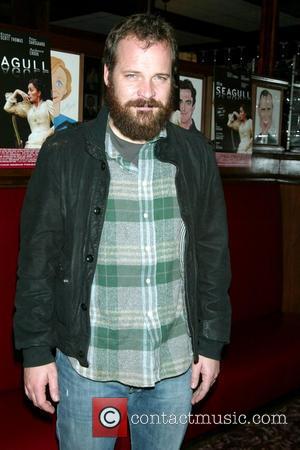