With Steve Franken dead at 80-years-old, the television world has lost a true great. According to The Wrap, Franken - who also played several roles in the classic TV series Bewitched - had been battling cancer for some time. He passed away on August 24, 2012 at a nursing and rehabilitation centre in Canoga Park, California.

In addition to appearing in popular shows such as The Many Loves of Doby Gillis and Bewitched, Franken also made a key appearance in Blake Edwards' 1968 film, The Party, playing a drunk waiter, alongside Peter Sellers. One reviewer remarked upon his performance by saying "Rivaling Sellers with one of The Party's stand-out performances: Steve Franken as the increasingly inebriated butler, slathering on a layer of slapstick to the proceedings with his incontinent antics. Franken's interaction with his vexed supervisor, his drunken stroll through the shallow indoor pool, his struggle to rescue the roast chicken perched precariously atop a bewigged socialite's bouffant hairdo: all comedy gold."

Franken was born in Brooklyn, in 1932, the son of a Hollywood press agent. He was discovered when the 'Doby Gillis' producer Rod Amateau whilst he performed in a stage production of 'Say Anything.' Following his stint on Amateau's show, he went on to play several different characters in Bewitched, starring alongside the lead actors Elizabeth Montgomery and Dick York. His roles included those of Cousin Henry and Orvis. 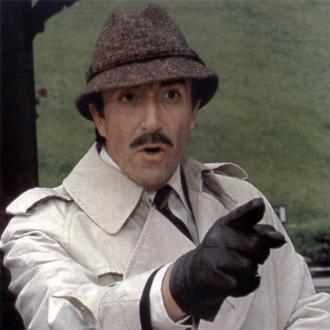