For a film that depicted one man’s journey as he unwittingly became a staple diet of American’s TV-watching public, it’s perhaps fitting that The Truman Show should be adapted for the small screen by Paramount. The studio, as Paramount exec Amy Powell told The Wrap, will be looking to use a host of content to make the series happen. Including The Truman Show itself, their owned novels, screenplays and non-fiction that could all contribute to the development of a small screen adaptation. 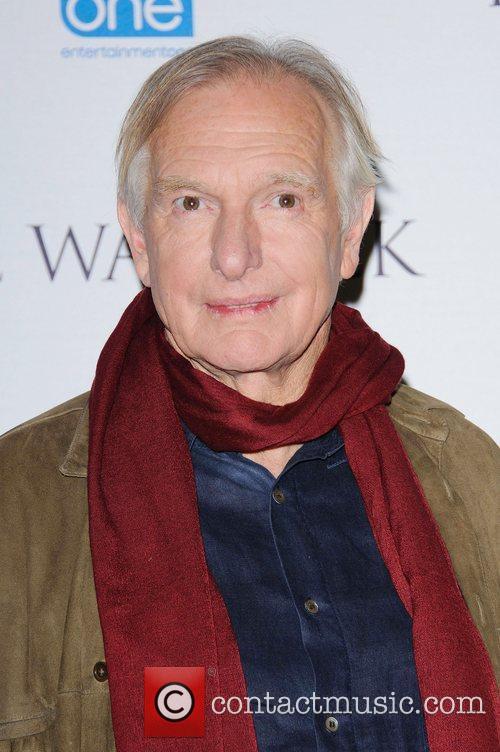 For anyone in the 1940 being held prisoner in a Siberian gulag they knew their lives might not last much longer, when seven inmates hatch -and successfully carry out - a plan to escape under the cover of a blizzard they do not know what their next move will be. Surrounded by unforgiving terrain and traitorous weather conditions, the group decide their only hope is to walk to safety.

Continue: The Way Back Trailer