Phil Lesh, in a letter apologising to fans for two cancelled concerts, revealed has bladder cancer.

Phil Lesh, the bassist for The Grateful Dead, revealed his cancer diagnosis on Friday (16th October). The 75-year-old announced he was cancelling two performances in October and, in a letter apologising to fans, revealed he has bladder cancer. Phil Lesh (L) and Bob Weir (R) at a fundraising event for The Grateful Dead: Now Playing exhibition at the New York Historical Society in 2009.

Lesh was supposed to be appearing, alongside the rest of his Phil Lesh and Friends band, at the restaurant/bar he founded, Terrapin Crossroads in California. The two dates, scheduled for 24th and 25th October, have been cancelled as Lesh is still undergoing treatment.

‘I was diagnosed with bladder cancer in early October,’ Lesh wrote in a letter posted on the Terrapin Crossroad Facebook page. ‘And have spent the last few weeks at the Mayo Clinic in Scottsdale doing tests and eventually surgery to remove the tumors.’

Fortunately, Lesh had some good news for his fans. The cancer is not life threatening and the tumours are ‘non aggressive’. He also thanked his doctor and the staff at the clinic.

‘I am very fortunate to have the pathology reports show that the tumors are all non aggressive, and that there is no indication that they have spread,’ Lesh continued in the letter. ‘So thanks to my local doctor Cliff Sewell, and the incredible team at the Mayo Clinic, all is well and I can return to normal activities in two weeks from my surgery.’

Lesh also promised his fans that the two concerts would be rescheduled and refunds would be available.

This is not the first time in recent weeks Lesh has cancelled his performances. He was due to appear, alongside his band, at Terrapin Crossroads on nights between 2nd and 6th October. However, he has not previously revealed the reason for having to cancel, simply stating that these shows had been cancelled due to ‘unforeseen circumstances’.

A Message from Phil: Dear Friends,I am sorry to let you know that I will need to cancel the October 24th and 25th... 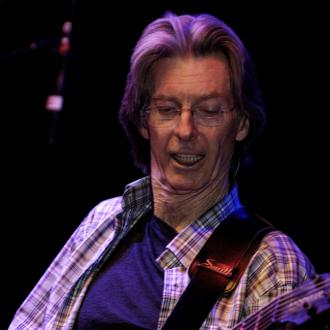 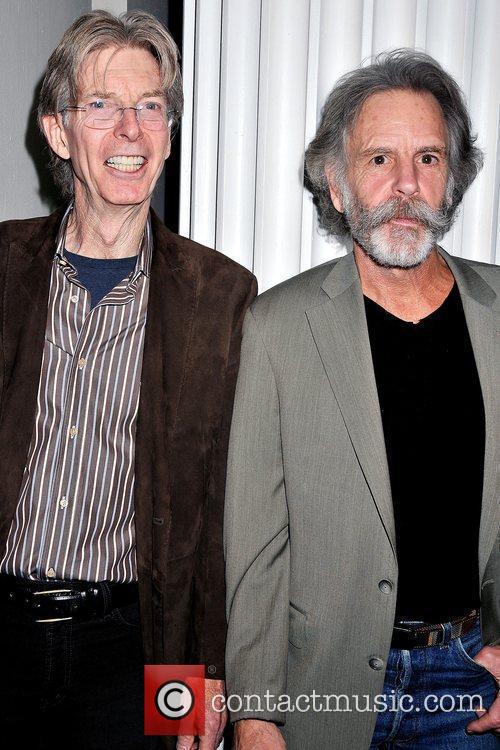