Philip Glenister, the actor known for his role in Life on Mars, is the new favourite to replace Jeremy Clarkson on Top Gear. Glenister has been backed in from 10-1 to just 2-1 to join Richard Hammond and James May on the motoring show. Best known for playing DCI Gene Hunt, Glenister - a motoring enthusiast - is reportedly being considered by BBC to replace Clarkson.

David Williams of Ladbrokes said: "All of a sudden Glenister is the hottest name around.

"We hadn't seen a penny for him before the weekend but in next to no time he's the new favourite. Punters seem convinced that something is afoot."

Simon Clare, spokesman for Coral, said it has slashed its odds from 10/1 to 2/1 for Glenister.

"We have seen a host of celebrities gambled on in recent weeks to take over from Clarkson and it is rapidly becoming one of the biggest novelty betting events ever", he said.

"The betting landscape on who will present Top Gear has really changed - from betting on who will replace Clarkson, it now looks like we are betting on three brand new hosts, " a spokesman for the bookmaker said.

"Although it sounds like BBC bosses are considering Philip Glenister, he is one of possibly hundreds of names they will be considering."

The only thing that could go against Glenister is his hosting of the Channel 4 motoring series For The Love of Cars. 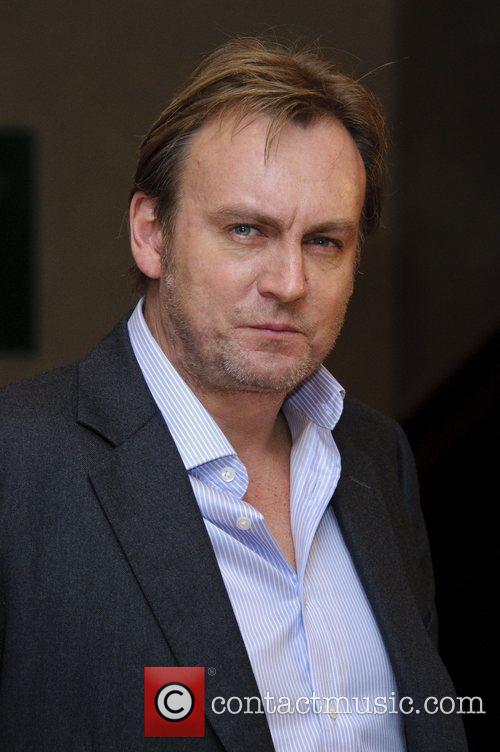