Fact: Rockers Phish recruited legendary Pink Floyd producer Bob Ezrin to work with them on Fuego, their first new album in five years, after realising that he had been behind the controls for many of their favourite releases.

Fact: Eric Clapton, Bruce Springsteen, Phish and Christina Aguilera will head up the talent at this year's (14) New Orleans Jazz and Heritage Festival. The four acts will be joined by Arcade Fire, Santana, Vampire Weekend, Robert Plant, Public Enemy and John Fogerty, among others at the 45th annual music event, which will take place in Louisiana over two weekends in April and May (14).

Fact: Teen superstar Justin Bieber and his girlfriend Selena Gomez were unlikely attendees at a concert by cult jam band Phish on Wednesday night (15Aug12) after the Baby hitmaker was invited to the Long Beach, California gig by his musical director Dan Kanter.

Fact: Fans can get their hands on this year's (12) Bonnaroo Music and Arts Festival tickets on Saturday (25Feb12), just one week after organisers were forced to shut down purchasing due to overwhelming demand and technical problems. The highly-anticipated four-day event will kick off in Tennessee in June (12) with headliners Radiohead, Red Hot Chili Peppers, Phish and the newly-reunited Beach Boys.

Fact: Rockers Phish turned their Father's Day gig in Wisconsin into a family affair on Sunday (21Jun09) - the newly-reunited bandmates brought their seven kids onstage with them for the Alpine Valley Music Theater concert.

Fact: Music fans vying for a ticket to The Bonnaroo Arts & Music Festival, headlined by Bruce Springsteen, cult rockers Phish and the Beastie Boys, will be given the option to pay for the $250 (£180)-a-head event in five instalments of $50 (£36). The summer show runs from 11 to 14 June (09) in Manchester, Tennessee. 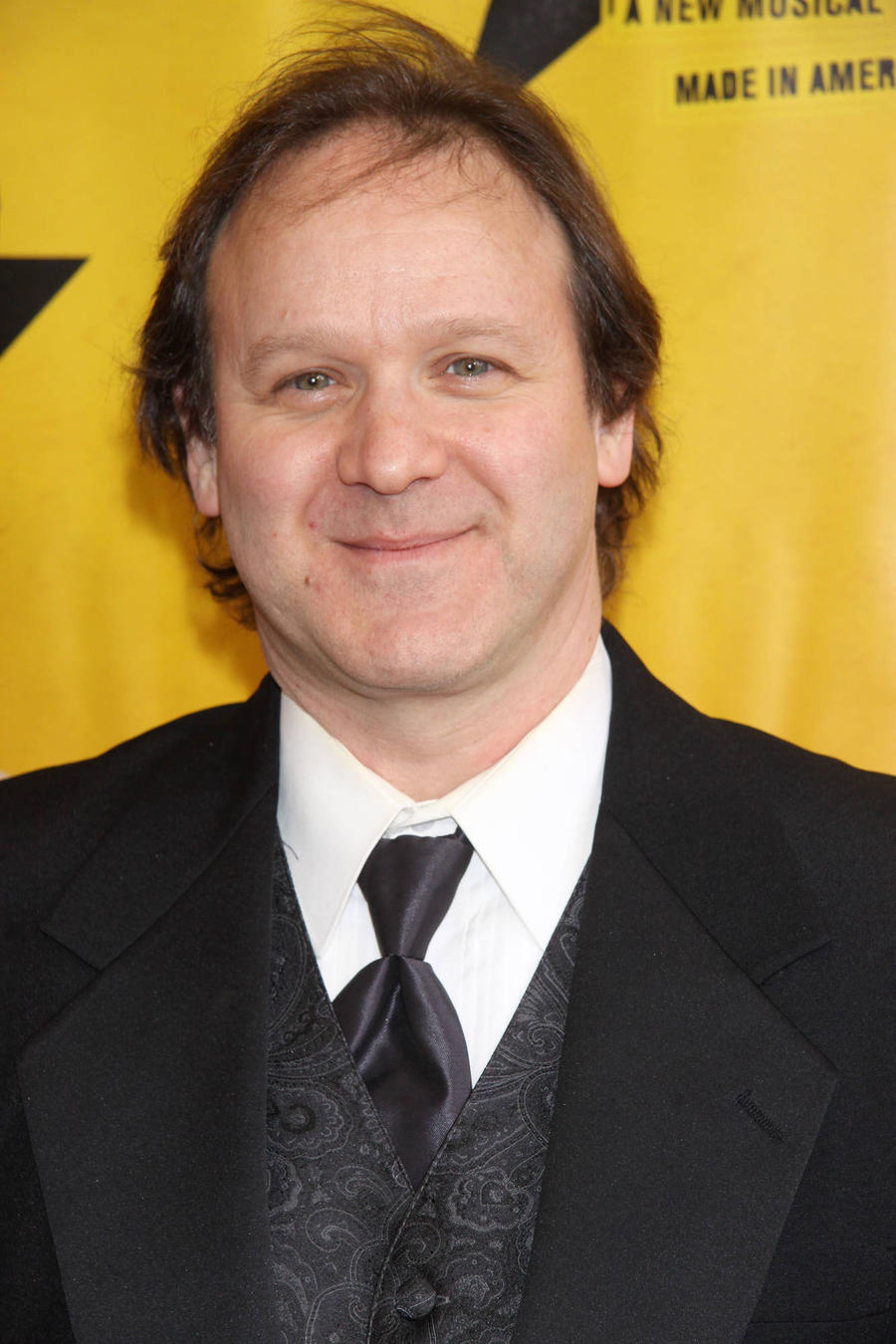 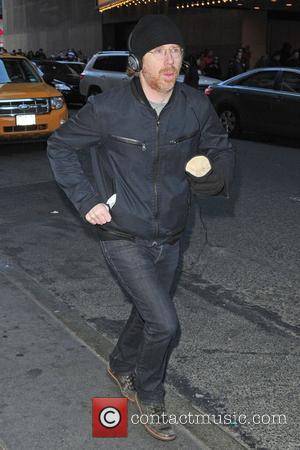