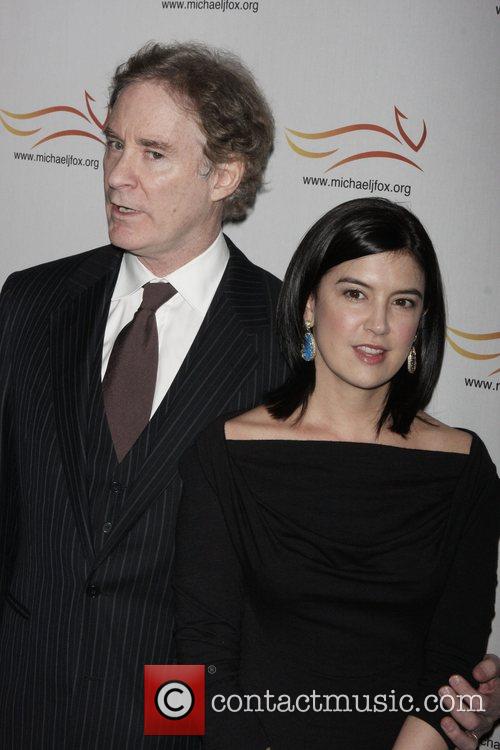 I Love You To Death Review

By Chris Barsanti
Excellent
It's a film never particularly loved by audiences and unlikely to be rehabilitated by critics in the future, but I Love You to Death is nevertheless the perfect example of an overlooked gem. Coming right in the middle of director Lawrence Kasdan's extremely earnest period (The Accidental Tourist in 1988 and Grand Canyon in 1991), I Love You to Death took its cue from one of those true stories of horrific Americana that come bubbling through the tabloid mediasphere every few months and mined it for all its comic potential.

Continue reading: I Love You To Death Review

By Christopher Null
Bad
Ouch. Phoebe Cates, lost in obscurity since Fast Times at Ridgemont High and Gremlins, made this utter bomb in 1991, and poor Carrie Fisher got drawn into the mess, too. The story of a grown woman with an invisible/imaginary friend, the movie is unfortunately aimed at teens/kids instead of twentysomethings who would have appreciated another chance to get a glimpse of Cates in the buff. Alas, it just was not to be. Atrocious and utterly unfunny.