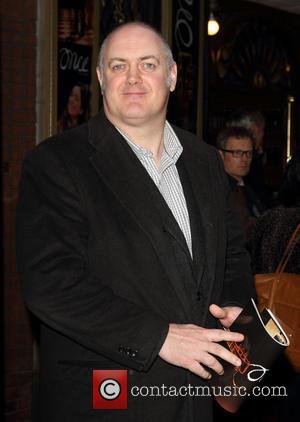 R. Kelly was a surprise addition to the Saturday (13Apr13) line-up of California's Coachella festival when he joined French rockers Phoenix onstage during their set.

The indie rock band played a hits-packed gig as they drew the day to a close, and they thrilled the audience in Indio with a special star performer.

Kelly came onstage to join Phoenix for a mash-up of his 2003 single Ignition (Remix) with Phoenix's hit 1901.

It was a day of surprise collaborations - John Legend performed with Italian Dj/producer Benny Benassi, and British band The xx teamed up with Solange Knowles for a cover of Aaliyah's Hot Like Fire.

Lead singer Romy Madley Croft told the crowd, "It really is a dream come true to be playing the main stage."