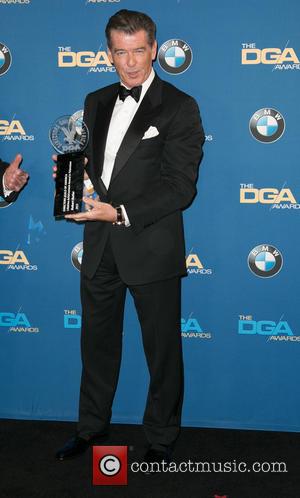 Pierce Brosnan is campaigning for a black James Bond to take over from current 007 Daniel Craig.

He says, "Elba would make a good Bond. Colin Salmon also. May the best man get the job, and may Daniel (Craig) bring home the bacon for as long as he wants."

Salmon portrayed Mi6 boss Charles Robinson in three of Brosnan's Bond films, while Elba is considered by many among the frontrunners to replace Craig and become the first black 007.

Craig is currently at work on the latest Bond movie, Spectre.