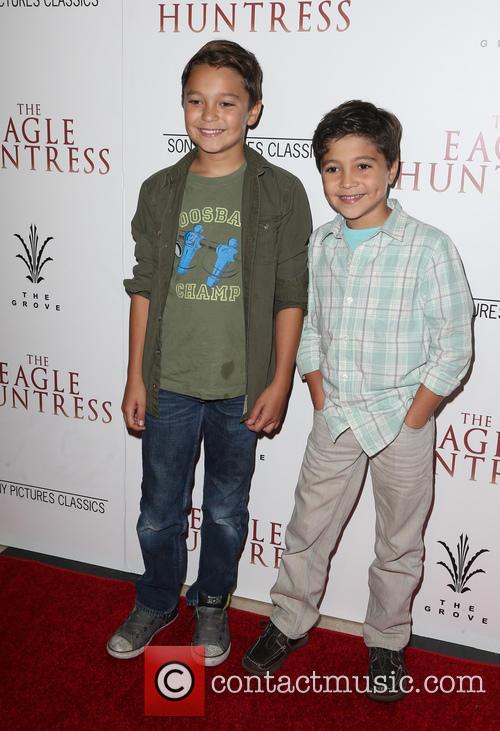 When young science enthusiast Casey Newton (Britt Robertson) fell into a spot of trouble with the local cops and went to retrieve her confiscated belongings from the police station, she did not expect where it would take her. After accidentally being handed a coin shaped red pin bearing a strange blue letter 'T', she is shocked to find herself transported to a strange land, amidst a wheat field surrounding a futuristic looking city under a glorious blue sky. She meets an ageing inventor named Frank Walker (George Clooney) who encourages her to explore Tomorrowland with him; a mysterious dimension in time and space whereby their actions can immediately affect the world; and unveil the secrets behind this mystical land.