Fashion fans have a treat in-store at the movies this year, in the form 'YVES SAINT LAURENT'.

The life of YVES SAINT LAURENT is likely to make for a far more engrossing movie than Coco Before Chaneland it's Jalil Lespert who's been trusted with bringing his complex story to the big-screen. His new movie focuses on the complex life of one of the world's most famous fashion designers. We join the action as Yves - a 21-year-old aspiring designer - catches the eye of major house Christian Dior. The ambitious creative suddenly finds himself working for Dior and he is catapulted into the celebrity world.

It's there that he meets Pierre Berge, whom he falls quickly in love with and the pair become business partners. Things begin to unravel when Yves is fired from Dior and his life spirals into a dangerous concoction of humiliation, media savagery, drugs and mental illness.

Nevertheless, Yves rallies to show his first collection, which would change the world of haute couture forever. Based on the Laurence Banaim's biography Letters to Yves, Yves Saint Laurent stars Pierre Niney as the man himself and a supporting cast featuring Charlotte Le Bon, Guillaume Gallienne and Nikolai Kinski, as Karl Lagerfeld. 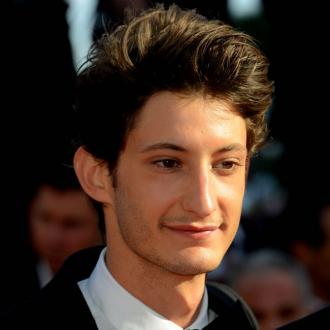