Piers Morgan has admitted while he knows many of Simon Cowell's deepest secrets, he would never reveal them to the world. 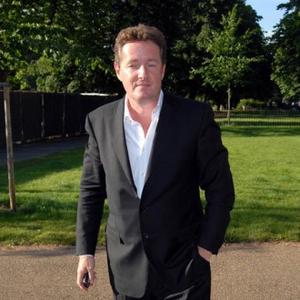 The former 'America's Got Talent' judge - who has now taken over from legendary talk show host Larry King on CNN - admitted while he has a reputation for being indiscreet, there are things about the music mogul he will never reveal.

He said: "I spend my time with people like Simon Cowell telling me incredibly indiscreet stuff about themselves.

"If I was genuinely indiscreet about him, it would end our relationship. But I appear to be indiscreet because I know him so well it's stuff he'll read and laugh at and we've never had so much as a wobble."

While Piers, 45, has Simon to thank for his fledging career In America after the 51-year-old star asked him to join the panel of 'America's Got Talent', but Piers has no plans to follow in Simon's footsteps by getting Botox.