By Rich Cline
Weak
Fractured into two narratives that take far too long to come together, this stylish boogeyman thriller never convinces us that anyone is in actual peril.

And without understanding the connections between the characters, we can't engage with the story.

In Spain, Luisa (Lopez de Ayala) is trying to help her young son Juan (Corchero) cope with terrifying nightmares of a hooded, faceless man who invades his room at night. Juan calls him Carahueca, or Hollowface, and gets no help from the kindly local priest (Bruhl). Meanwhile in England, John and Susanna (Owen and van Houten) have no idea how to help their 12-year-old daughter Mia (Purnell), who is paralysed by fear that Hollowface is coming to get her too. And her counsellor (Fox) recommends something that seems to make everything worse.

Juan is an 8 year old boy living in Madrid who loves to tell stories using his vivid imagination. At night, his sleep is disrupted every night by increasingly horrific dreams. His mother is concerned that his storytelling is providing the fuel for these dreams and doesn't believe what Juan tells her; that a faceless demon is appearing to him every night. As his health declines, Juan's mother starts to realise that Juan is not being haunted by an imagined threat brought on by nightmares, as she first thought but an all too real danger that could put an end to Juan's life. 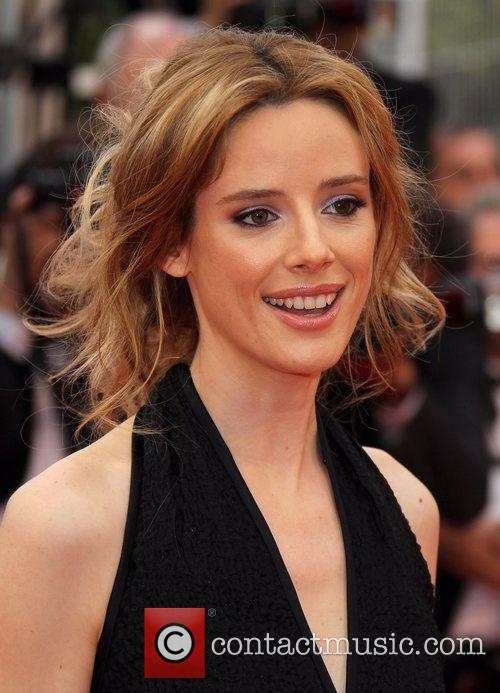