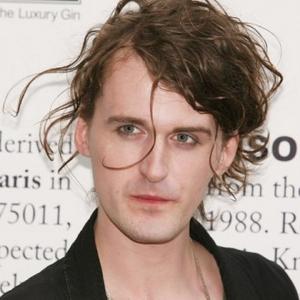 Samurai-style took over Paris Fashion Week yesterday (29.09.10) when Gareth Pugh put on a Japanese-inspired collection in the French capital.

The British designer - famed for his use of black - put on an entirely grey collection in a film displayed at the Parc de Bercy sports stadium, chosen by Pugh over a catwalk show.

Sharp tailoring, high necks and tight up-dos abounded on the models, in a marked departure for the usually eccentric Sunderland-born designer.

Meanwhile, Dries Van Noten's catwalk collection consisted of an eclectic mix of spring/summer wear, with models sent down the runway in a menagerie of outfits - although flower prints, tunic tops and cotton in a palette of tangerine, Pink and pale blue were the uniting trend.

Zac Posen is due to make his Paris Fashion Week debut later today, while other designers including Ann Demeulemeester, Balmain and Balenciaga are due to put out their spring/summer 2011 on the runway.