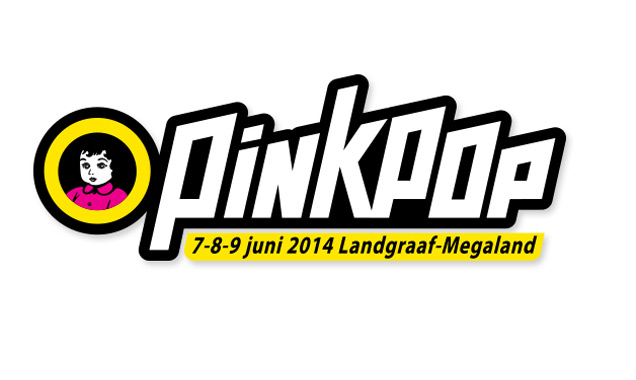 Pinkpop is proud to announce that The Rolling Stones will be headlining the first day of the festival. The Rolling Stones - 14 ON FIRE tour sees Mick Jagger, Keith Richards, Charlie Watts and Ronnie Wood back out on the road again after a mammoth run of concerts in the UK and US last year, including a spectacular headlining performance at the UK's biggest music festival Glastonbury, bringing their iconic music and groundbreaking stage shows to audiences around the globe. The band will treat their generations of fans to a set packed full of classic Stones hits such as 'Gimme Shelter', 'Paint It Black', 'Jumping Jack Flash', 'Tumbling Dice', 'It's Only Rock 'N' Roll', plus a couple of unexpected gems. The Rolling Stones are really looking forward to their 14 ON FIRE tour, including their performance at Pinkpop. Mick Jagger commented: "I love festivals in the summertime and can't wait for the tour to get to Europe." Keith Richards added: "Let's keep this show on the road . the band are in top form so I'm really looking forward to getting back to Europe." The Rolling Stones will be playing more major shows in Europe in May and June, and these will be announced over the next two weeks.

New 4th stage. This year Pinkpop will present a new stage on the festival site; a small intimate tent stage with new and exciting bands. During the three days nine acts will be programmed on this new stage. Of the 50 acts on the Pinkpop programme, 38 have already confirmed their appearance at the 45th edition of Pinkpop. The other acts will be announced as soon as possible. Tickets will go on sale Saturday 15 March at 10 a.m. local time.