Review of Turn it up Louder Album by Pixie Lott

Pixie Lott has had an amazing year. After a number one debut album and seven top twenty tracks, Pixie Lott has now released an updated version of her debut offering, Turn it up Louder. With the original twelve tracks, the LP also offers a further 10 new tracks. But as Turn it up Louder exemplifies, quantity does not always equate to quality. 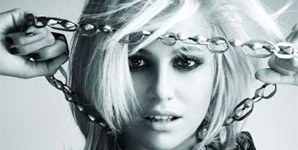 Whilst the 22 tracks may throw some fans in a frenzy, the 10 additional tracks are a bit of a disappointment. Starting off with cover tracks, whilst great to see, may seem a bit of a let-down for those expecting new material. Use Somebody, from Kings of Leon fame, really shows off Pixie's surprisingly diverse and great vocal talents. Sounding like it would've been recorded in Radio 1's Studio Lounge, it is a mellow and stripped down version that, whilst aligning itself with the original, is a nice departure. Similarly, before kicking off into an uptempo, anthemic version of the original, When Love Takes Over changes the David Guetta track into a gentle and smooth alternative. Her collaborations don't stop there however. Featuring a duet with US RnB artist Jason DeRulo was quite a surprise for me and the result is a nice duet that is both cutesy and a genuinely charming listen.

But when it comes to the new material, it makes the subtitle 'Bonus Tracks' seem much more obvious. New tracks such as Without you, a mid-tempo offering that sounds like a Saturdays track and Want You are sadly very uninspiring and quite forgettable. Even further, Want You is a sweet and sickly track that is quite circa 90s and sounds like it would be a filler track on a very old Britney Spears album. With all these filler tracks, it all comes across a bit of a shame. As she states in Doing Fine, which again sounds horribly outdated, 'you are a letdown from what I remember'; oh, how you speak the truth Pixie Lott.

But it's not all that bad. Pixie returns to her unique sound in Rolling Stone, a greatly produced pop track that smashes into your conscious with its very catch refrain. It is quite retro but, in a strange way, she works it well. It is also obvious that Pixie Lott is the goddess of the ballad. Broken Arrow is a beautiful and tragic song that has already been released as a single and it is easy to see why. Haunting and yeaning, it is great to see unique emotion conveyed within the lyrics, rather than generic pop romantic clichés. Catching snowflakes, probably perfectly in time for winter, is also a magical offering that would sound perfect on the soundtrack for a Christmas movie. Warm and deeply earnest, you can't help but lay a gentle smile when hearing this. Honestly, it is a beautiful way to end the LP.

It was probably hard to top Turn it Up. The first 12 tracks of the LP scream commercial success and do this up-and-coming pop princess justice. Sadly, the new material is not really that much to get too excited about. The standout tracks are most likely going to be released as singles and everything else comes across a bit bland and generic. One shouldn't criticise Pixie Lott too much however. This is only a special extended version of an amazing original LP, and if this year is anything to go by, we have certainly not heard the last of Pixie Lott. Let's just hope she turns it up even louder the next time round. 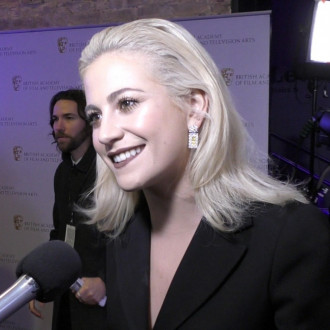 Pixie Lott set to duet with The Voice Kids winner 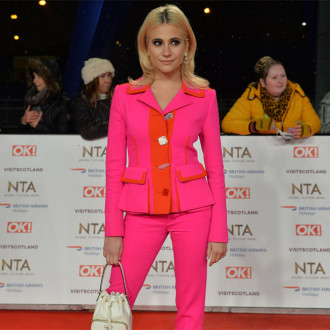