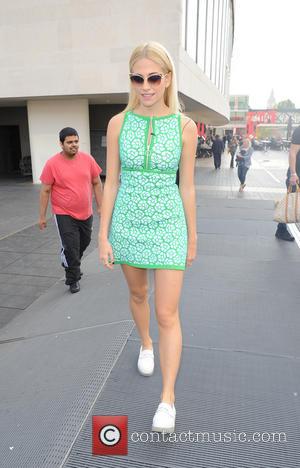 The Mama Do hitmaker has set up the Pixie Lott Italia Conti Theatre School in Chelmsford, England in association with her alma mater, the Italia Conti Academy of Theatre Arts in London.

Lott's mother Beverley tells Britain's Sunday Mirror newspaper, "Pixie wanted to give more children the opportunity she had when she was young. She wants to give something back and hopefully get talented kids involved in things like songwriting and performing."