Video - Pixie Lott Wishes She Could Stay In Paris

British singer Pixie Lott is seen leaving the Renaissance hotel in Paris, France on her way to Paris Fashion Week. She signs an autograph for a fan and gets her picture taken with another fan as she chats to photographers. The photographers tell Pixie that she should have stayed a little longer in Paris, to which Pixie agrees.

Pixie rose to fame when her debut single 'Mama Do' shot to the top spot in the UK charts in 2009. She has also made her foray into acting, starring as Judy in the 2010 movie 'Fred', based on the popular YouTube star of the same name 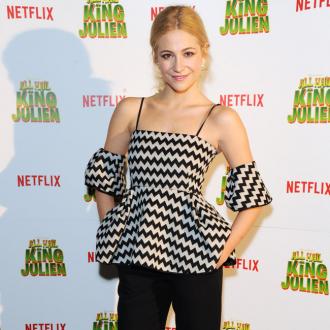 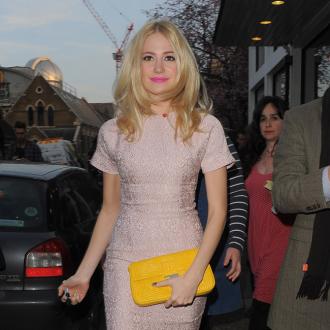