It's not the first time Placebo have played a Cure song or vice versa. They previously performed the song 'If Only Tonight We Could Sleep' together live, from The Cure's 1987 album 'Kiss Me, Kiss Me, Kiss Me'. Robert Smith also joined Placebo for a live rendition of 'Without You I'm Nothing' and 'Boys Don't Cry' at Wembley in 2004.

In fact, Placebo have had a number of high-profile collaborations in their career including Alison Mosshart from The Kills, Michael Stipe from R.E.M., David Bowie and Joan As Police Woman.

Meanwhile, their Meltdown set also included their standard cover, 'Running Up That Hill' by Kate Bush; a song which has appeared on many Placebo works such as the 'Covers' bonus disc on 'Sleeping with Ghosts', the US version of 'Meds', their compilation 'A Place for Us to Dream' and EP 'Extended Play '07'.

Meltdown 2018 also has performances from the likes of Deftones, The Libertines, Manic Street Preachers, Mogwai, Nine Inch Nails and The Psychedelic Furs. It's still ongoing, having kicked off on Friday (June 15th) and is set to wrap on Sunday (June 24th).

Robert Smith recently revealed that The Cure were intending to start recording new material soon and hope to tour again next year. 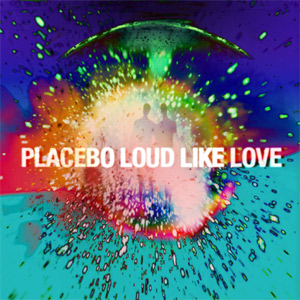 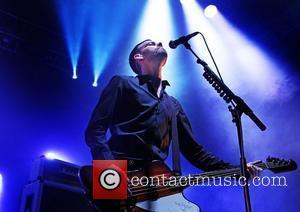