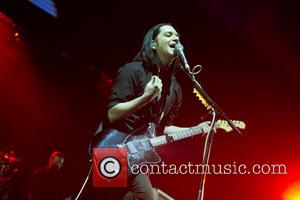 The drummer, who joined the group in 2008, has decided to part ways with the British rockers to pursue a solo career.

A statement from the band reads, "The split is very amicable and Steve was keen to pursue his own musical ambitions, and has been writing and recording his own material over the last few years... Brian Molko and Stefan Olsdal would like to thank Steve for all his work with the band and wish him all the very best in his future career."

The band have hired their friend Matt Lunn as their touring drummer for their upcoming U.K. trek, which begins at the end of February (15).

Placebo's first album in almost a decade is finished