A Judge Has Ordered Bill Cosby To Give A Deposition Over Allegations He Molested A Woman At The Playboy Mansion In 1975. 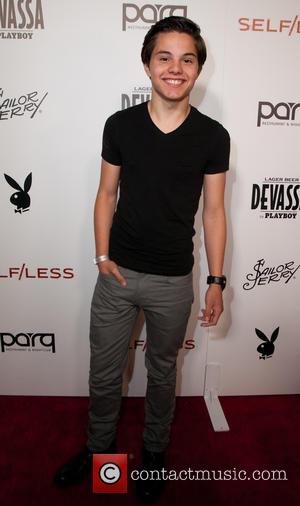 Judy Huth filed a lawsuit against The Cosby Show star in December (14) accusing the 78 year old of getting her drunk and sexually assaulting her at a party at the infamous Los Angeles house when she was aged 15.

Cosby's lawyers have attempted to get the civil suit dismissed but their appeal was denied once more at the California Supreme Court last month (Jul15), and on Tuesday (04Aug15), a Los Angeles Superior Court judge officially ordered the embattled comedian to submit to questions under oath from Huth's lawyer.

Cosby is set to be quizzed on 9 October (15), with Huth slated for questioning from the comedian's legal team on 15 October (15).

According to Reuters, attorneys for Cosby requested the judge order Huth to undergo questioning prior to him, but subsequently ruled for Cosby to go first.

Huth is just one of more than 40 women to accuse Cosby of sexual abuse. The comedian has denied the claims through his lawyer and has not been charged with any crime.

The star has faced questioning before in a sexual assault case, which was settled out of court in 2006. His deposition from the suit, filed by Andrea Constand, was made public earlier last month (Jul15) and revealed Cosby had confessed to buying sedatives to give to women he wanted to sleep with.