Pamela Anderson Is Giving Fans The Chance To Go On A Date With Her To The Famed Playboy Mansion To Raise Money For Her Charity. 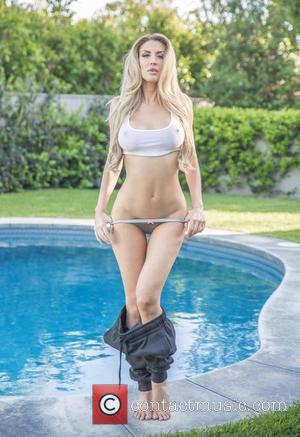 The former Baywatch star and Playboy playmate has launched a contest on Prizeo.com to raise funds for The Pamela Anderson Foundation, an organisation which supports environmental and animal rights causes.

With a $10 (£6.25) donation, fans will be entered to win the grand prize of a trip to Los Angeles to meet Anderson at the famed property.

Anderson tells Access Hollywood, "I know some secret spots. I know some places that nobody else knows. I'll give you my own personal tour, which is unlike most people's."