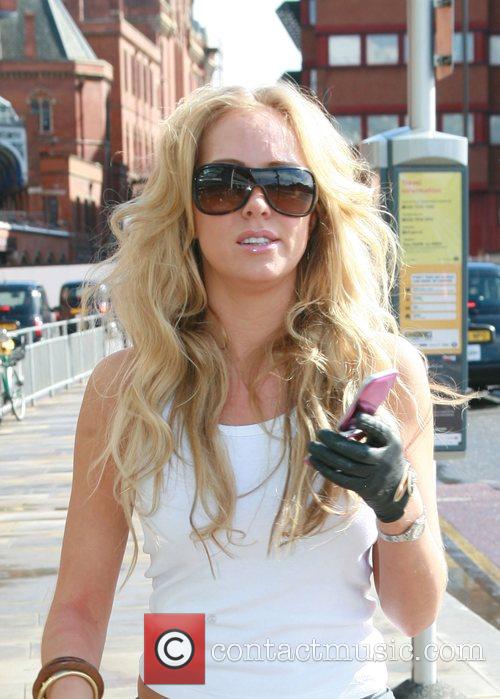 Police - Tuesday 4th September 2007 at The Nia Birmingham The Police perform on stage at Nia in Birmingham West Midlands, England 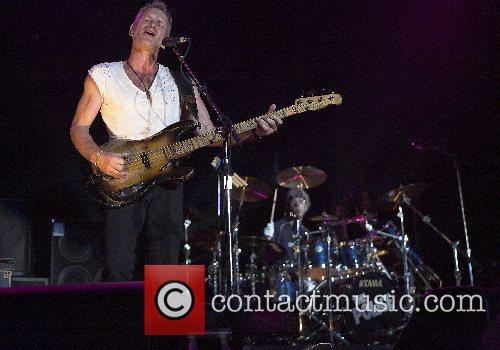 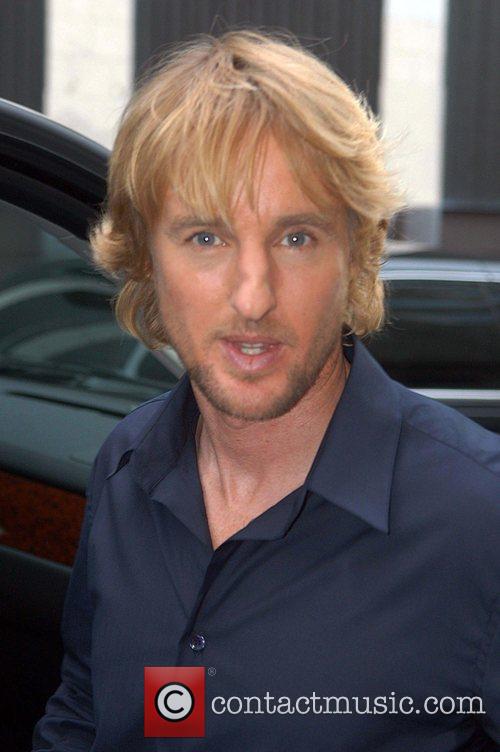 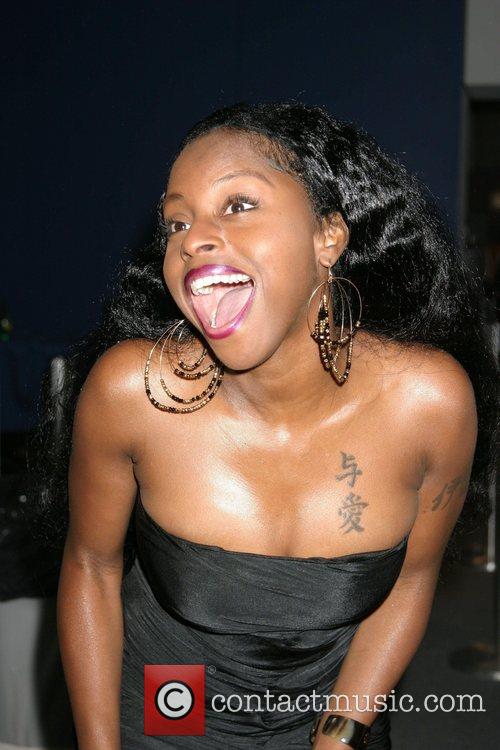 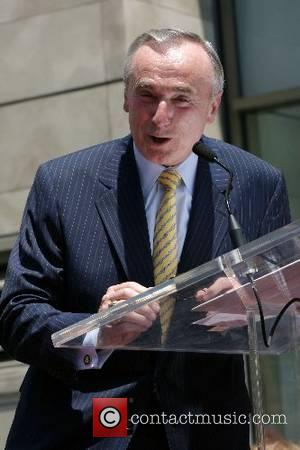