Polly Bergen passed away today at the age of 84. 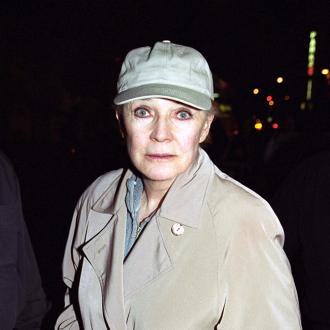 The legendary actress - who was best known for her role in 'Cape Fear' - passed away today (20.09.14) surrounded by her friends and family at her home in Southbury, Connecticut, from natural causes.

Her publicist Judy Katz said in a statement: ''It is with great sadness that we announce the passing of legendary actress and long-time friend and client, Polly Bergen. She died peacefully at her home in Southbury, Conn. this morning at 11.10am, surrounded by her family, long-time personal manager, Jan McCormack and close friends.''

The brunette beauty's last big screen appearance was in the 2012 film 'Struck By Lightening', in which she played Chris Colfer's grandmother.

The 'Glee' star took to his Twitter account shortly after Polly's death was announced to express his sadness.

He wrote: ''Farewell to my dear friend, Polly. I'm so blessed to have had you in my life. No one could make me smile or laugh like you. I will miss you with all my heart. 'Grandma' for a movie, but family for life.''

Polly was also an established singer and released a number of albums throughout her successful career.

She also made her Broadway debut in 'John Murray Anderson's Almanac' in 1953.

Meanwhile, Polly, who had battled emphysema in the past as a result of 50 years of smoking, is survived by her children Peter Fields, Kathy Lander and Pamela Fields, as well as her three grandchildren. 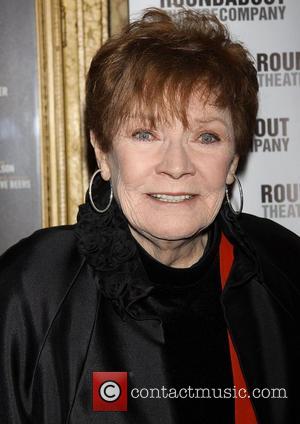