Pope Francis has cancelled a meeting with the creative team behind 'Noah', including Rob Moore, director Darren Aronofsky and Russell Crowe.

Pope Francis has cancelled a meeting with the creative team behind 'Noah'.

Paramount vice chair Rob Moore, director Darren Aronofsky and Hollywood star Russell Crowe were hoping to to schedule a photo-op with leader of the Catholic Church.

The meeting was set for 8.30 am on Wednesday (19.03.14) so the pope could lend a blessing to the biblical epic, which is based on the story of Noah's Ark from The Book Of Genesis, prior to the US release at the end of March.

Sources told Variety.com, the Vatican cancelled the meeting ''over concerns word would leak, causing a spectacle as Crowe and Aronofsky landed in Rome.''

Crowe previously reached out to Francis on Twitter, urging him to watch the movie which contains a ''powerful , fascinating'' message. 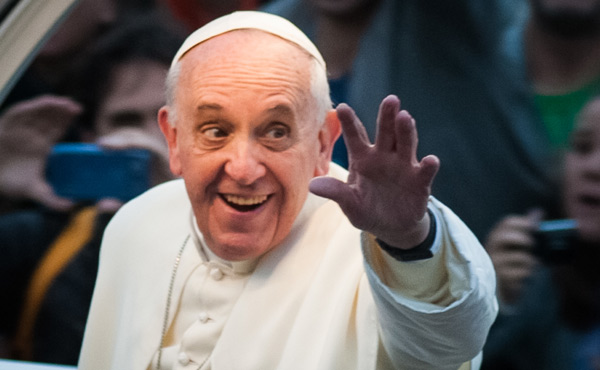 Pope Francis Looks to Move Church Away From Homosexuality, Contraception and Abortion