She has hit runway shows for Julien Macdonald and previously worked with photographer Terry Richardson.

She fronted the Louis Vuitton summer collection in 2012.

She is an ambassador for the British Fashion Council and Chanel.

Her friends include Matthew Williamson and Sienna Miller and she married James Cook in 2014.

Arthur might have an extraordinary destiny, but after his birthright was taken from him at a young age, he has grown up an agent of the streets of Londonium and now the idea that he has royal blood is almost laughable. That is until he manages to unsheath the mighty sword of Excalibur from a stone; a feat that can only be achieved be he who is worthy of the throne. This forces him to make a choice, he can ignore the destiny that is pressing in around him or he can seize it once and for all. He joins the kingdom's resistance and it's there he meets the beautiful Guinevere who encourages him to learn of the power that he wields and defeat the tyrannous Vortigern, avenging his parents and ending his rule for good. 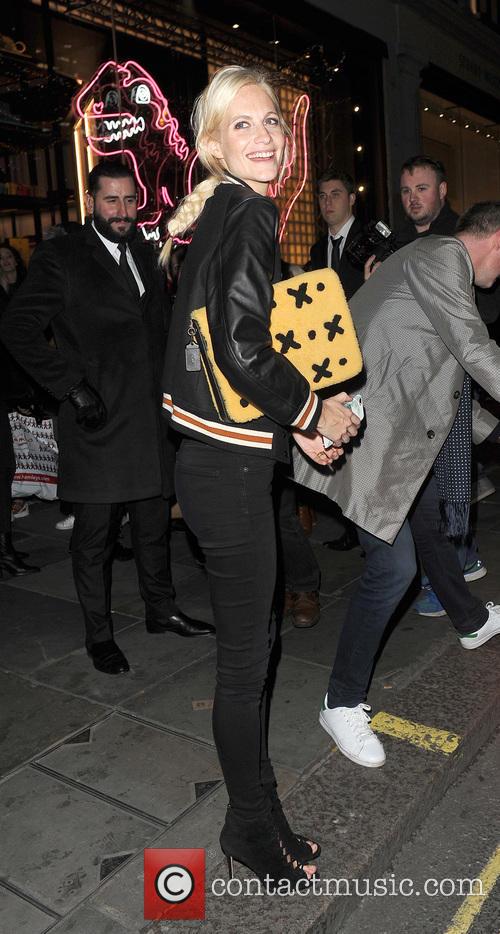 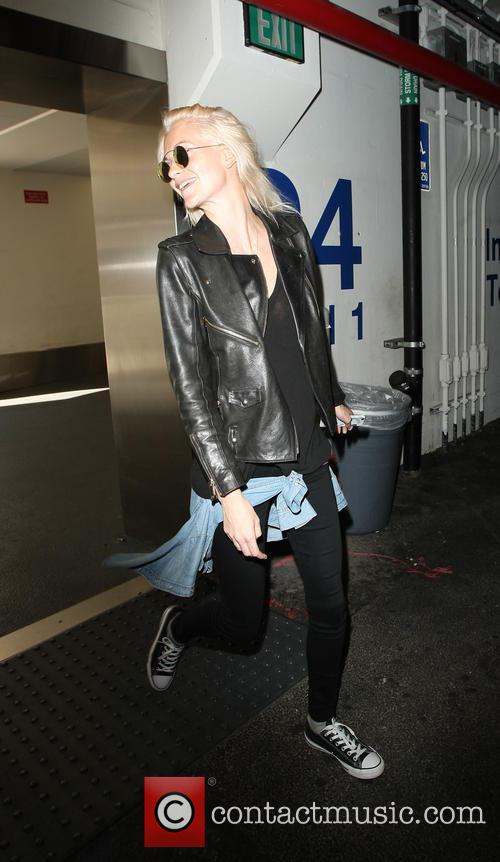 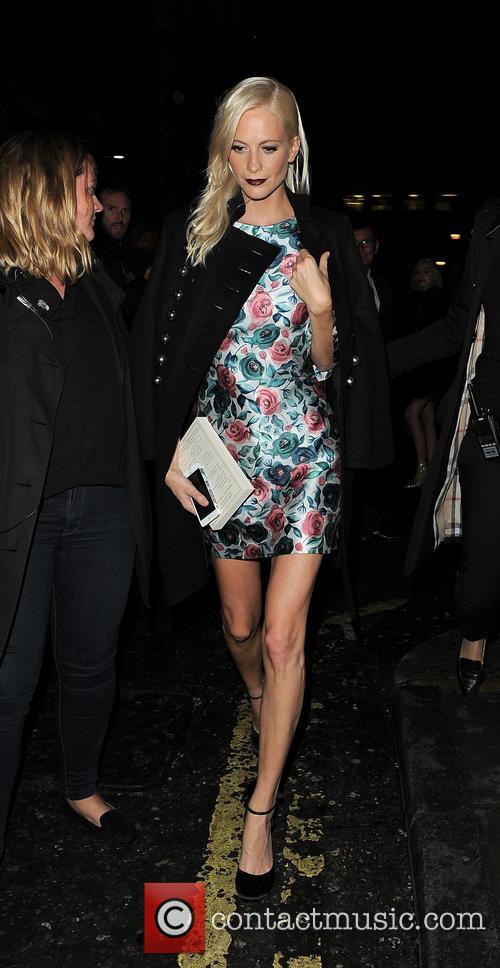 By Stephanie Chase in Lifestyle / Showbiz on 06 August 2016

Delevingne says as a child her mother was in hospital a lot, but she didn't understand what was wrong with her at the time.

Model and actress Cara Delevingne has opened up about her mother’s struggle with heroin addiction during her childhood. Speaking to Esquire, Cara described how her mother Pandora used to be in and out of hospital when she was a child, something which she only found out the reason behind years later. Cara Delevingne has opened up about her mother's addiction problems

“She was sick a lot, in hospital a lot,” she told the magazine. “And there were times when she would leave for quite a long time and I wouldn’t know where she was.” Cara went on to describe how her mother’s absence caused her to stop eating at eight years old. 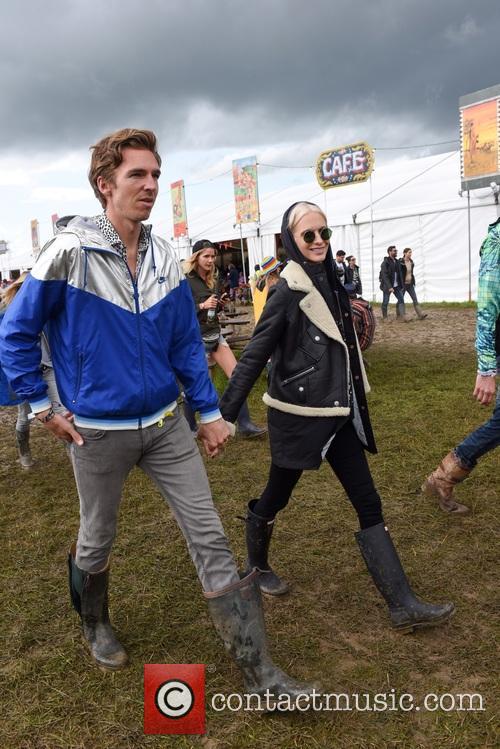 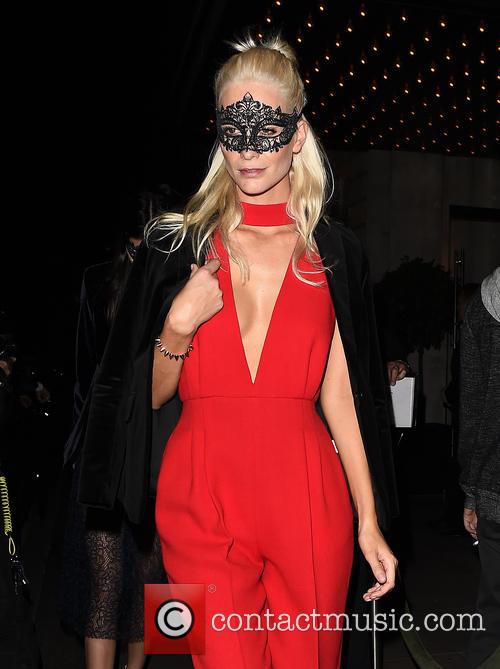 Poppy Delevingne and new husband James Cook have tattooed the date of their star-studded wedding on to their arms. There will be no forgetting their anniversary now!

She’s a Chanel brand ambassador, an ex-roommate to Sienna Miller, a successful model in her own right and older sister to Cara Delevingne, who is currently the most coveted supermodel in the world. But that doesn’t mean that Poppy Delevingne’s wedding had to be the best wedding, ever. Oh, OK, it sort of does. Poppy married long-term boyfriend James Cook on Friday last week, in a star-studded ceremony that could outdo the Cannes Film Festival red carpet. The couple had become engaged in 2012 and their wedding was one of the most anticipated events on any socialite’s calendar. Among the famous faces who attended the wedding were ex-Spice Girl, Geri Halliwell and Andrew Lloyd Webber. 'Iron Man 2' star Gwyneth Paltrow, 'Sex and the City' actress Sarah Jessica Parker and Jessica Biel from 'The Illusionist' were among the stunning arrivals at the Tiffany & Co. Blue Book Ball at New York's Rockefeller Center.