She’s one half of one of the most high-profile Hollywood relationships but actress Portia De Rossi has admitted that her wife, Ellen Degeneres, is much more popular than she is. The 42-year-old has been married to the talk show host since 2008 and says she has no problems admitting her other half is viewed as the better half. Portia has recently taken up a role in Kerry Washington’s Scandal and plays a villain in the series - a role she says a lot of the public believe she plays at home anyway.

MORE: Ellen DeGeneres On Her Concerns And Eventual Decision To Come Out

The blonde Ally McBeal star plays manipulative White House Chief of Staff Elizabeth North in the hit programme and has admitted landing the part was a great thrill for her.

She said: "I was a fan for years! I get to work in the Oval and have scenes with Fitz [Tony Goldwyn].

But can she keep the plot spoilers from her wife?

Portia admitted: "I had a hard time keeping things to myself last year." 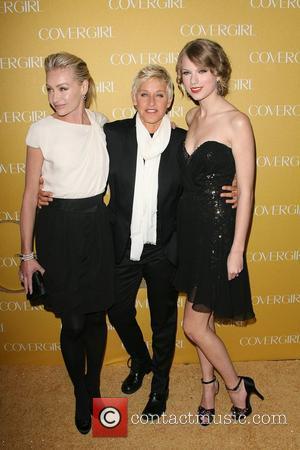 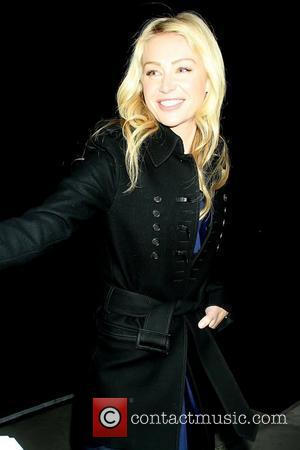 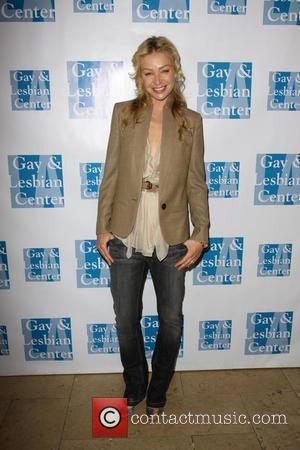 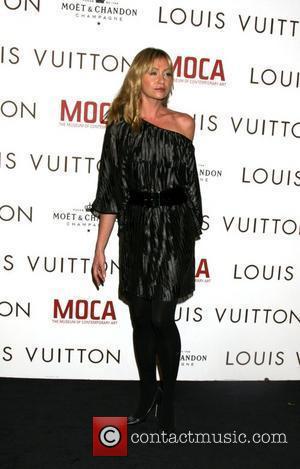 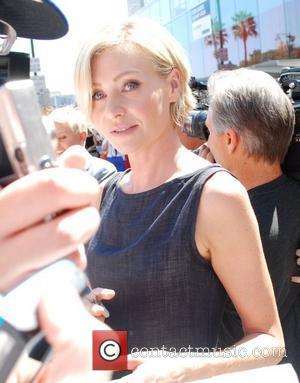 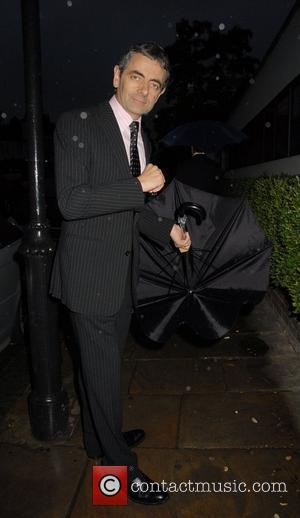 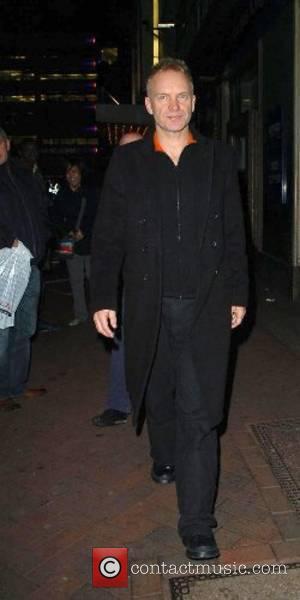